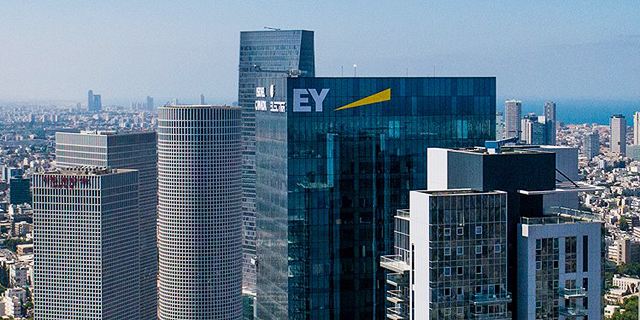 Does Israel have the world's best startup ecosystem and why can't we count on advertisers to end hate speech?

CTech Daily Roundup: Wirecard's collapse is being felt in the Israeli Fintech sphere

Domino Effect: Wirecard's collapse is being felt in the Israeli Fintech sphere. Funds in cards issued by Wirecard’s UK subsidiary were frozen after the German company filed for insolvency. Read more

Israel’s biggest accounting firm EY to sack dozens of employees. EY put around 350 employees on unpaid leave at the start of the Covid-19 crisis and almost 100 of them are set to be fired. Read more

Analysis | Lemonade has learned the lesson of its fellow SoftBank portfolio companies. In its pre-IPO prospectus, Lemonade presents a clear, yet highly optimistic, perception of the current business reality. Read more

Israeli startup ecosystem ranks #6 in the world, according to new report. The study, conducted by Startup Genome, ranks Tel Aviv and Jerusalem as joint sixth out of 150 global cities. Read more

Israeli company Healthy.io acquires its American competitor, Inui Health. Established in 2013 by Jonathan Adiri, Healthy.io has acquired Inui Health for $9 million. Healthy.io has developed a kit for home urine testing using the smartphone image processing without having to go to the lab. Read more

Analysis | Don’t count on advertisers to end hate speech on social media. Don't expect Unilever and Coca-Cola to hold hands and sing kumbaya together with the liberals. The history of the relationship between advertisers and social media platforms proves they have their own agenda. Read more

Captain's Column | Rockets, pilots and mishaps: The story behind Murphy’s law. Murphy had developed for the U.S. Air Force arguably the most accurate tools to monitor and plan ejection and emergency systems but it was one bad day at work that made him famous. Read more

DiplomaTech | Teflon Thailand is primed for Israeli innovation solutions. “You can't just come and throw around words like AI and IoT and think that will be enough. The key word in Thailand is ROI,” said trade attache Dagan Alony. Read more

Analysis | ‘The Dark Side of TikTok’: How the newest social media platform lets anti-Semitism run wild. TikTok is taking the world by storm, but a new study suggests that young minds are often exposed to violent, anti-Semitic, and racist content. Read more

Regardless of Covid-19, online hiring is here to stay. As restrictions are slowly being lifted and most workers are going back to the office, many companies still prefer to continue to interview candidates and even sign employment contracts remotely. Read more