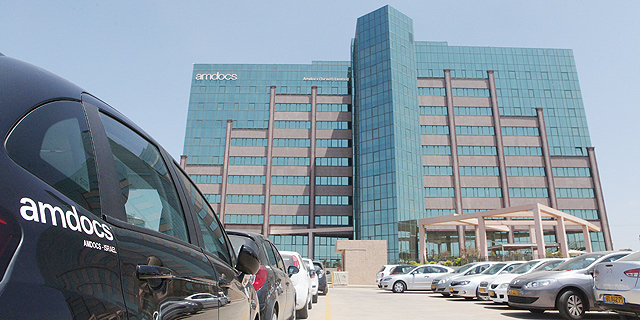 Analysis: Amdocs layoffs are only the first wave of Covid-19 storm

Firings by the software giant are a painful herald to other Israeli companies that operate in the bruised U.S. market

Software giant Amdocs is firing around 1,000 employees due to the severe damage to the company's business in the wake of the coronavirus (Covid-19) outbreak. On the other side of the Israeli tech scene, startups were able to raise an incredible $2.3 billion in the second quarter according to data by IVC - a sum equal to the record raised over the same period in 2019. The raises showcase the Israeli startup industry’s resiliency and the companies’ ability to rally investors even in the midst of the worst crisis in their history. The startups exist in a parallel world, where companies are dependent on funds. Amdocs exists in the same world as the rest of humanity, the one where people do business, the one in which there is a pandemic and in which American companies, which provide most of the revenues of the Israeli tech scene, are coping with a huge health and economic crisis and have been crippled for many months. 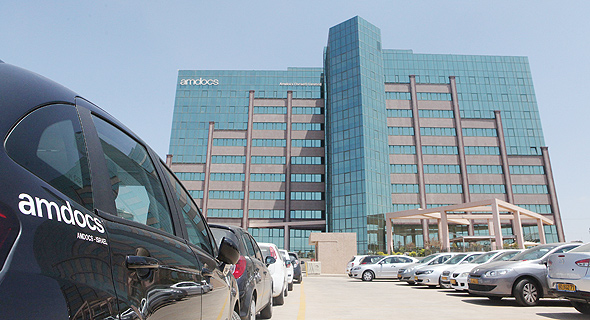 Amdocs’s quarterly earnings reach roughly a billion dollars and a huge chunk of them come from the U.S. The company’s executives have been warning about uncertainty in the U.S. market for months already. Now, the lack of assurencess is being replaced with an all too harsh and clear reality, expressed in extreme measures that may enable the company to reduce the blow it suffered from Covid-19.

Amdocs is a painful herald to other Israeli software companies that operate in the bruised U.S. market. It is a market that is currently focused on survival, not growth, and anything that is not in the core of the companies’ business strategy will be cast aside. Good luck to the Israeli company that tries to renew a contract with an American client. The Israeli startup companies’ long-running party may be dampened temporarily, but not by much. They sell dreams of future profits in return for present-day losses. Global investors are sitting on huge piles of cash and want to enlarge it by investing in the technologies of tomorrow. That dream is still relevant. Unfortunately the same can’t be said about many of the mature tech companies during these trying times.