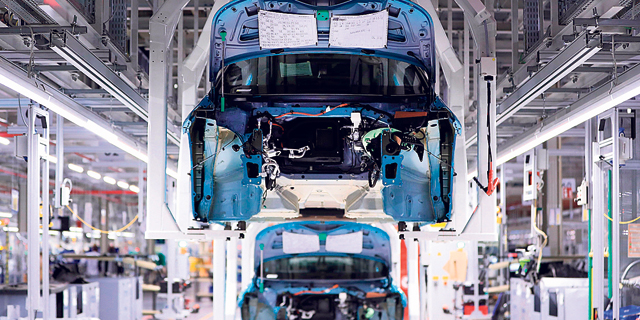 The state claims the German carmaker intentionally misled its regulators to allow some 12,000 vehicles to enter the country, resulting in 3,881 tonnes of excessive NOx gasses emissions

The state of Israel has filed a NIS 523 million (approximately $152 million) lawsuit with the Tel Aviv District Court against Volkswagen AG, its subsidiary Audi AG, and its local distributor Champion Motors Ltd. for alleged fraud and negligence. The state, represented by Liora Havilio, Merav Kenig-Wallerstein, and Hagit Plaut-Babad of the Office of the State Attorney, claims that between 2008-2016 the defendants imported into the country vehicles with an EA189 type-engine, in which “a fraudulent software meant to falsify diesel engine emissions readings,” was installed. According to Champion Motors, some 12,000 vehicles of this type were imported to Israel. 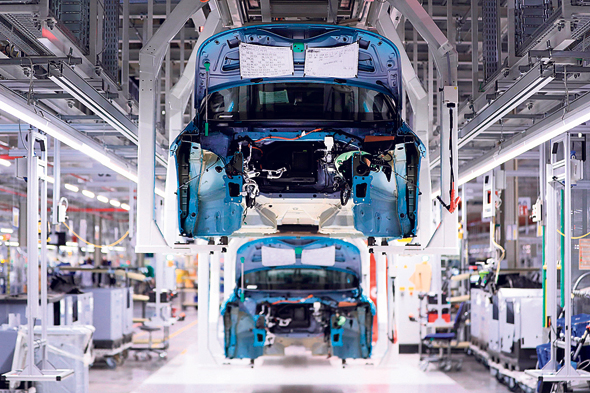 The lawsuit alleges Volkswagen and its associated companies used the falsified data presented by the software to mislead the Israeli authorities to assume the vehicles were compliant with the country’s environmental regulation. The state further claims that it would not have approved the import of these vehicles, if accurate data was provided. According to the lawsuit, the vehicles that were subsequently allowed to enter the country “under false pretense” were responsible for the emission of 3,881 tonnes of nitrogen dioxide (NOx) gasses. The state claimed the lawsuit deals with the “damage caused by the defendants, who, through their shortcomings, caused excessive emissions of thousands of tonnes of pollutants and mortally damaged the state’s policy meant to reduce polluting emissions and improve air quality in order to prevent illness, death, and damage to the public’s health.” Israel is not the first country to pursue legal actions in this matter first brought to light in 2015. Dubbed Dieselgate, the controversy sparked investigations and court cases in numerous jurisdictions including the U.S., Germany, Spain, and Australia. In the U.S., Volkswagen ultimately agreed to pay $22 billion in a settlement. A statement of defense has yet to be submitted to the court.