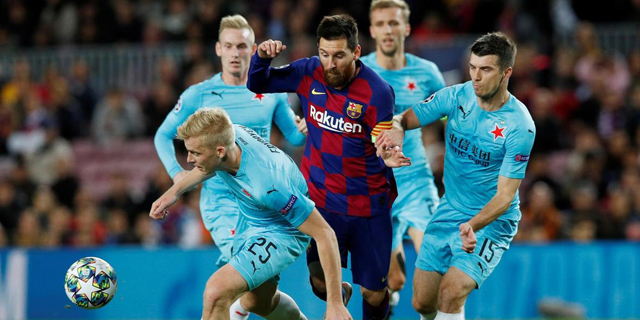 Israeli sports broadcasting startup Pixellot has signed an agreement with FC Barcelona, through the Barça Innovation Hub (BIHUB), to develop a system for automated recording and processing of images of the routine sporting activities that take place on the club’s premises, mainly at the Ciutat Esportiva Joan Gamper training ground and in the Estadi Johan Cruyff.

Pixellot, which announced just two weeks ago that it raised $16 million in round C investment led by Shamrock Capital with the participation of Altshuler Shaham, as well as existing investors the Erkin family, and Grupo Globo, uses artificial intelligence to provide viable alternatives to traditional video broadcasts to games and training sessions in professional and amateur leagues. 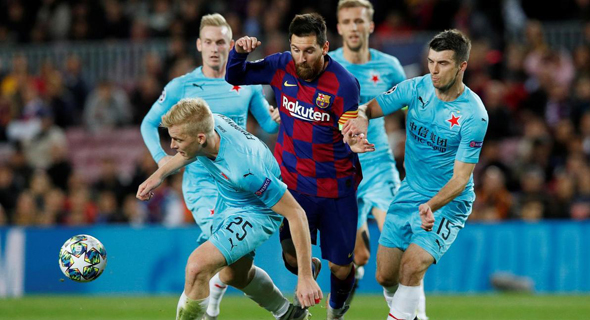 Pixellot was founded in 2013 and today employs about 150 people in Israel, the U.S. and Singapore.

Pixllot's technology is based on a photography system that captures the whole sports field. Using artificial intelligence algorithms, it becomes a virtual photographer that automatically tracks what's happening on the pitch. Its live broadcast includes graphics, advertisements, the scoreboard, and the ability to integrate with commentators in remote locations.

"Thanks to this partnership, the Club will become a testing laboratory for developing new products for automated artificial intelligence-based viewing and recording of training sessions and matches, the aim being to improve technical and tactical analysis by the managers of different professional sports at the Club," read an FC Barcelona statement. "These new products will also be used to support the methodology employed by the Barça Academy."

Pixellot has been working with Barcelona for the past three years, supplying its technology in the form of automated cameras installed at the Ciutat Esportiva, and more recently in the Estadi Johan Cruyff, which record all of the sporting activities that happen there without the need for any human intervention.

As a result of this latest agreement, Pixellot will become an innovative partner of FC Barcelona, which will include sending its own staff to work in liaison with the club’s coaches and analysts to identify improvements and develop new products for use in the Barça sphere. These, according to Barcelona, could also be sold to other clubs, academies, and schools in different sports around the world, "thus making the Club, in association with Pixellot, a leading center of innovation in terms of solutions for the automated recording of sports activities." 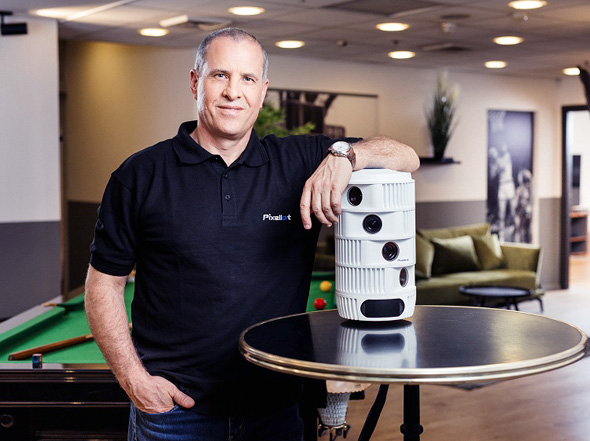 "Our team is excited to be joining forces with the Barça Innovation Hub and accelerating the development and sales strategy for our entertainment and analysis solution," said Alon Werber, CEO of Pixellot. "For the last three years we have been installing Pixellot systems throughout the Club’s facilities, including the world-famous Camp Nou and the Palau Blaugrana, recording thousands of hours of entertainment and live matches. Our extended association with the Club and the Barça Innovation Hub shows how interested elite sports are in improving on-field and on-court performance by using leading technologies."

Marta Plana, secretary of the Board of Directors and head of the Barcelona Innovation Hub, believes this partnership can not only help to improve the club but also sport and society in general. "In this case, in association with Pixellot, and through the use of artificial intelligence, we are developing an application for use both in the coaching and the management of sport. This technology can, for example, closely monitor certain plays and movements, and the recording can then be automated, providing qualitative information of major value to our coaches and analysts," said Plana.