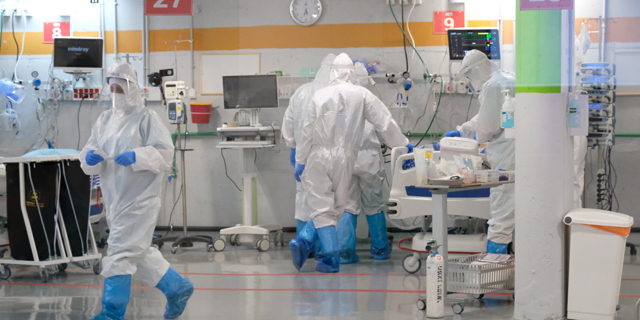 The government imposes a lockdown of Beitar Illit, where 16% of test results returned positive

The second wave of the coronavirus (Covid-19) outbreak is washing over Israel, with the Coronavirus National Information and Knowledge Center reporting a record-breaking 1,319 new confirmed infections over the past 24 hours, an all-time high since the disease first hit the country in March. The previous daily record was 1,140, recorded six days ago. This was the third time this week that the number of newly diagnosed crossed the 1,000 people mark. The number of dead patients as a result of complications caused by the virus has reached 343, after 12 people passed away over the last two days. A slight decrease in the number of critically ill was recorded, currently standing at 83 people.

As the number of sick increases, Israeli health officials on Tuesday ordered hospitals to reduce activity in some outpatient clinics and surgical departments in order to redirect all staff and resources to fighting coronavirus. The Health Ministry told the heads of Israeli hospitals they must cut 30% to 50% of their non-Covid-19 care in outpatient clinics and "bridge the gap" in treatments by offering medical advice online.

The government decided to impose a lockdown on the city of Beitar Illit, which was set to go into effect at 1 p.m. The city recorded 179 new confirmed cases over the last seven days, with 16% of tests conducted there returning positive.

Other high risk zones include the cities of Kiryat Malachi, Bnei Brak, Modiin Illit, Raanana, Jerusalem, and Tel Aviv. The second wave has resulted in a series of government decisions to reinstate some of the restrictions put in place during the first wave of the outbreak. They were designed to help curb the spread of the disease, which had all but disappeared from the country by the end of June. 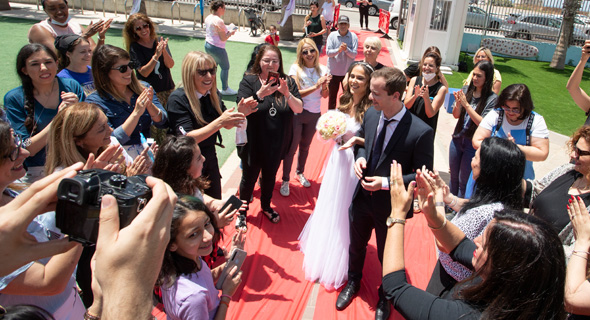 The new restrictions that place caps on public gatherings delivered a blow to many business owners, particularly in the hospitality and events industry who had just resumed normal business following the first wave. Bar, restaurant, and event hall owners now say that without significant financial assistance from the government their businesses will collapse. On Monday, the government voted to once again close gyms, night clubs, bars, and events halls. Restaurants and cafes, while remaining open, will be restricted to 20 diners inside the premises and another 30 in open air spaces. Prof. Siegal Sadetzki, head of the public health services in the Health Ministry, announced on Tuesday her resignation for the post with a letter slamming the government response to the coronavirus pandemic. In the letter, the official who became a household name amid the outbreak by appearing in daily press briefings, criticized the reopening strategy of the economy following the first wave of coronavirus infections. 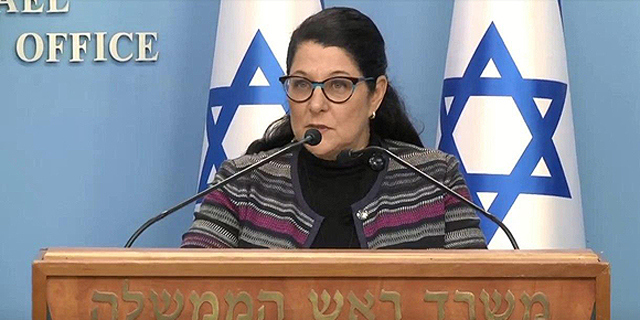 "Our achievements during the first wave vanished following the wide and quick reopening of the economy," wrote Sadetzki. "The transition following the first wave was wider and more hasty than in other Western nations," she said. "The treatment of the virus and the way decisions were made fundamentally changed, resulting in the steep rise in morbidity." On Tuesday morning, the Israeli parliament (Knesset) voted to grant the executive branch permission to bypass the legislature when making decisions on combating the virus. The move was widely panned with critics decrying the move, claiming it curtails Israel’s democracy. The law granting the government freedom from parliamentary oversight was limited for a month, with the option of extending it if the need arises.