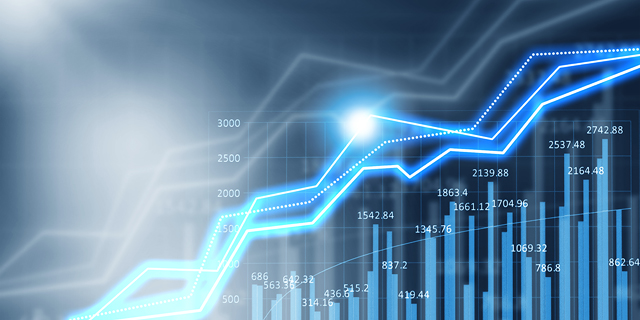 “Even the optimists among us were pleasantly surprised,” says the report’s author

Coronavirus (Covid-19) has not yet impacted startups in Israel, according to the IVC ZAG report released on Wednesday. Startups in Israel raised $2.5 billion in 170 deals: a 33% increase over the number of transactions in the second quarter of 2019. During the first six months of the year, 312 rounds were raised, totaling $5.25 billion. Surprisingly, this amount is only 17% lower than the total capital raised in 2018. During the second quarter of 2020, while the coronavirus pandemic erupted, Israeli tech companies showed resilience and even appeared to ignore the dire health and economic crisis affecting the world, setting a new record for fundraising. However, most investors remain concerned about the upcoming quarters.

Read More:
These tech companies are hiring in Israel right now
Next Food aiming for $7.5 million in first-of-its-kind IPO

In the second quarter of 2020, the number of early recruitment phases (Seed & series A) stood at 90, consistent with the average over the past few years, up 36% from the first quarter. Late-stage borrowing (series D and later rounds) continued to lead capital raising with 62 deals in the first half of the year, totaling $2.43 billion. 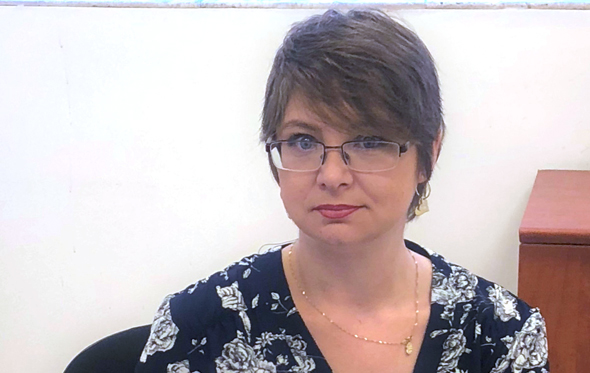 "As the year under the threat of Covid-19 develops, Israeli high-tech has endured both ups and downs in capital raising. The second quarter of 2020 delivered a certain relief, following the downfall of February-March figures,” said Marianna Shapira, Research Director at IVC Research Center. “Israeli growth-stage companies have strong support from the global community of investors, even though the company valuations are driven down due to the weakened economies globally. Israeli tech has experienced a strong first half-year in fundraising, however, the second half of the year might yet demonstrate a notable slowdown in financial activity and capital raising efforts of Israeli high-tech companies in general, and especially in early-round financing, as observed in Q1/2020."

The current survey was conducted in collaboration with 635 investors, including 71 Israeli venture capital funds and 564 other investors.

"After everything drew to a complete halt in March, it seemed that the total capital raising in the second quarter of 2020 would be significantly lower than the amounts we had become accustomed to in recent years; even the optimists among us were pleasantly surprised. To illustrate, despite the medical and economic virus, total second-quarter capital raising was one of the highest ever, and total investments in Seed companies, which is the root of Israeli high-tech, rose dramatically in relation to the previous quarter,” said Shmulik Zysman, founding partner of ZAG-S&W (Zysman, Aharoni, Gayer & Co.), who also heads the firm’s tech department.

"The strength of the Israeli high-tech industry is proving itself again. For example, total foreign capital invested in Israeli companies is lower than in recent quarters, but still significantly higher than the average of recent years. Compared to foreign funds, Israeli venture capitalists appear to have identified opportunities and invested above the average in recent years,” Zysman added. “As a veteran law firm that has seen all the crises of the past decades up close, we believe the second quarter results point to the strength of the high-tech industry, which will form the basis of the economy's growth in the post-Coronavirus period.”

Zysman warned that being hopelessly optimistic borders on irresponsibility. “The data nevertheless indicate a decrease in total capital raising relative to the first quarter, a phenomenon that can certainly be repeated in the third and fourth quarters of 2020. Even if this is not a complete stop, it is certainly a kind of slowdown," he said.