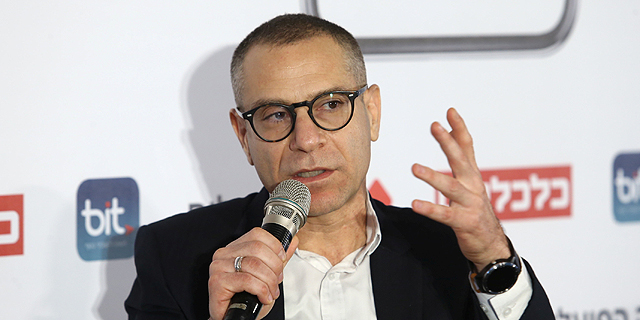 "The benefits included in the law aren't suitable for the local tech scene, meaning very few companies will indeed be able to profit from them"

Among the many failures hiding in the draft of Israel’s annual economic arrangements law, a catch-all government-backed bill that includes various items of disconnected legislation and policy proposals, there is a major failure regarding a new benefit aimed at encouraging Israeli tech companies to expand their operations in Israel rather than go abroad.

One of the fastest and most effective ways to create inorganic growth in tech companies is by acquiring other companies. There are many medium-sized and large companies in Israel that are capable of purchasing their competitors and new technologies.

Most tech companies are registered both in Israel and abroad, mostly in the U.S. But when they approach an acquisition, these companies will usually do so via their foreign entity. 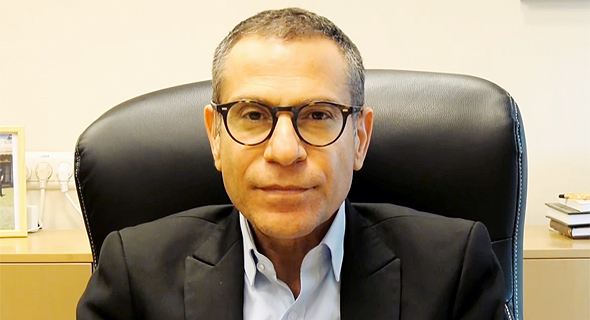 The Israel Tax Authority tried to find a solution to this situation in the new arrangements law and encourage companies to do the buying through their Israeli entity.

But the benefits included in the law aren't suitable for the local tech scene, meaning very few companies will indeed be able to profit from them. So few, in fact, that the benefit is essentially worthless. For example, the law states that the acquiring company must have an annual income of $25 million for three consecutive years; that the company being bought must invest NIS 20 million (approximately $5.8 million) in R&D per year and that the price paid for the purchase must be above $20 million. In addition, this acquisition must take place through the tax authority's ‘red lane,’ which requires the personal approval of an income tax assessor. This course significantly extends the acquisition process and introduces uncertainty, making it unappealing to companies.

When you combine all these conditions and examine them in light of most Israeli tech companies’ activities, you discover that there are very few who would actually meet the criteria.

Acquisitions made by tech companies to increase their growth tend to be small or medium-sized, and usually for no more than several million dollars. Most of the companies doing the buying have an annual income in the region of $10-$20 million and are usually growing at a fast pace. The companies that they are buying are also usually too small to spend NIS 20 million a year on R&D.

Another clause in the law addresses the ability of tech companies to take out loans abroad. When an Israeli tech company receives a loan from a foreign financial institution, it is required to pay tax in Israel on the interest. Initially, it was the foreign institutions that were required to pay, but the tax authority doesn't have the jurisdiction to collect the sum from them.

Due to this issue, Israeli tech companies that have activity abroad take out loans via their foreign entity and get around paying the tax on the interest in Israel. The new clause in the law is set to cancel the tax on the interest so that there is little benefit in taking the loan abroad with a foreign entity rather than in Israel. However, the tax authority wants this tax exemption to be based on a company's growth in income. That sounds good in theory, but in practice creates uncertainty, as no one knows for sure if their income will increase and if they will indeed be eligible for the exemption. Therefore, the current situation is not about to change and Israeli companies will continue to loan money abroad with their foreign entity.