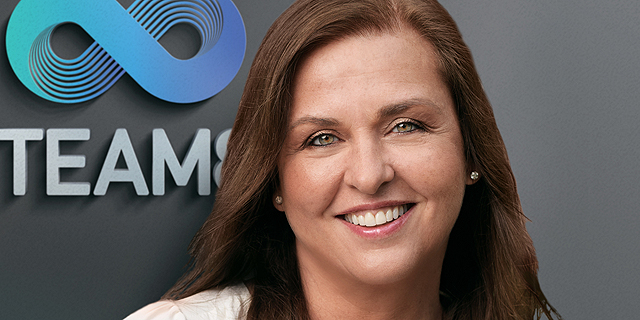 Israeli venture capital firm Team8 Capital has recently led a $7 million investment in American company SetSail Technologies Inc. The company has developed a machine learning-based platform for managing sales and service teams with incentives. Other investors included Wing Venture Capital and Operator Collective, who also took part in the round. SetSail, whose founder and CEO is Israeli Haggai Levi, has so far raised $11 million. SetSail was founded in 2018 after two Google alumni built a machine learning-based platform to help sales and customer management teams focus on perfecting their operations. The company's platform automatically collects information from customer engagement, detects progress in the sales process, and generates financial incentives to motivate sales teams throughout the process. In contrast to the usual incentive in the world of sales, compensation given only at the end of the process, SetSail allows salespeople to pay for the progress of the transaction. The company stated that using the system increases the revenue of each representative by about 15% within eight weeks. SetSail's system is already embedded in a number of Fortune 500 customers, such as Dropbox, Lyft, and Pendo. According to data provided by the company, Dropbox measured a 34% increase in the rate of adding new potential customers and a 12% increase in sales over a 12-week trial. “SetSail's solution provides a groundbreaking solution to the rewarding problem of salespeople based on very outdated practices, using deep technology based on artificial intelligence and machine learning. For the first time, the company presents a solution. We are pleased to partner with Wing, one of the leading Silicon Valley foundations alongside Operator Collective,” Sarit Firon, Managing Partner and Co-founder of Team8 Capital, said in a statement. This is Team8 Capital's second investment. Its first investment in Planck, in the insurance sector, also leverages artificial intelligence and machine learning to improve the performance of its customers.