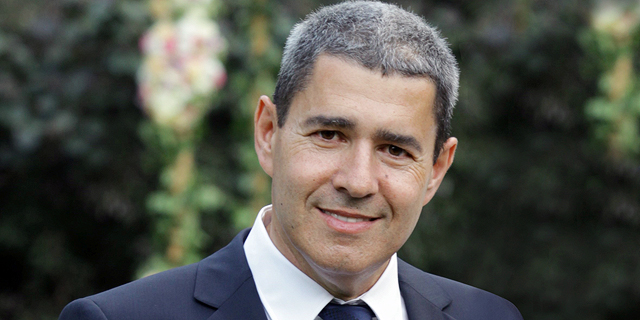 The acquisition was made through Matrix subsidiary Caliber, which distributes 3D-printers and scanners in Israel

Information technology company Matrix IT Ltd. has acquired a 51% stake in Tel Aviv-based office machines company Gestetnertec Ltd. for around NIS 49.8 million(approximatley $14.5 million), the former announced in a filing to the Tel Aviv Stock Exchange on Sunday.

Founded in 1931, Gestetnertec is the only local distributor of Gestetner copy machines and printers. 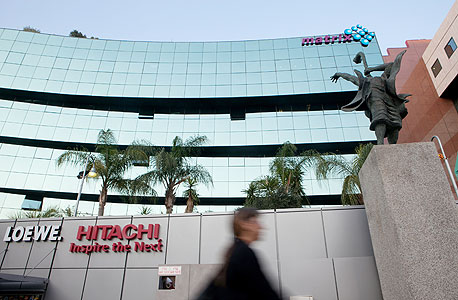 The acquisition was made through Matrix subsidiary Caliber Engineering and Computers Ltd., which distributes 3D-printers and scanners in Israel.

According to Matrix’s statement, Gestetnertec has some 7,000 customers in Israel including the country’s Ministry of Defense and the General Accountant Unit.

Matrix stated it intends to merge Gestetnertec with its 3D printer business, following the acquisition.