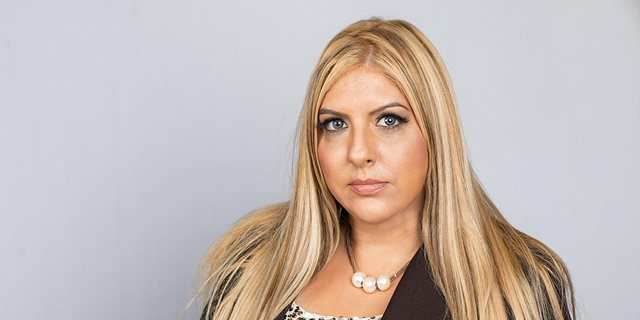 Covid-19 outbreak made change-resistant manufacturers understand the need for modernization, says the chairwoman of the Israel advanced production institute

If the coronavirus (Covid-19) crisis has taught us anything, it is that states cannot afford to lose their local production capacity. A healthy manufacturing sector is vital in a world where supply chains can be severed by a viral outbreak. Another important lesson from recent months is the need for local manufacturers to continue producing even when the circumstances are challenging and the workforce is severely disrupted as it was when the government put in place regulations dictating social distancing and hygiene measures in all workplaces, even those that are defined as essential services.

For many Israeli industrialists, the pandemic was a wake-up call, producing a realization that if they don’t modernize their operations, they are in danger of disappearing. One woman who as taken on the mission of dragging Israel’s manufacturing sector into the 21st century is Mally Bitzur-Parnes, who in her dual role as CEO of Tefen Management Consulting Israel and chairwoman of the Israel advanced production institute, is acutely aware of the need for a shakeup. 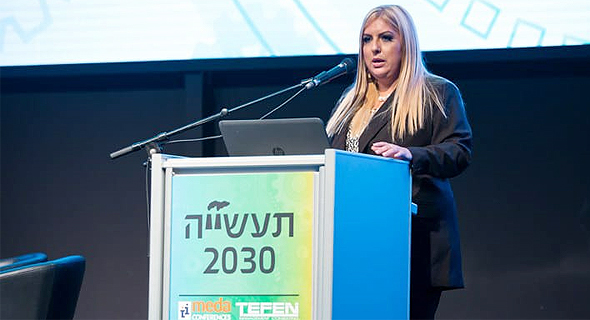 “A year ago, when the institute was first launched, we conducted a survey among Israeli industrialists. What arose from it was that the local manufacturing sector did not appreciate and see the need for introducing innovation and particularly automation into their processes. We conducted a similar survey now, a year into our activity and amid the coronavirus outbreak and the results were dramatically different. The final results are not in yet, but I can already say that based on 488 CEOs and VPs surveyed 85% said they are now interested in adopting innovation in their factories and workshops,” Bitzur-Parnes said in an interview to CTech. “The recent developments proved that they must catch up.” At Tefen, Bitzur-Parnes deals primarily with Israel’s largest and most established companies, including ports, airlines, and defense contractors, providing consulting and optimization services to major manufacturers, most recently by way of a new artificial intelligence analysis tool they developed together with ESI (Expert Systems Industries). On the other hand, her work at the advanced production institute focuses more on small and medium-sized factories. Launched in June 2019 by the Ministry of Economy and Industry together with the Israel Innovation Authority, the Ministry of Finance, and the Ministry of Science and Technology, the institute provides industrial enterprises with subsidized diagnostic and consulting services. Its 20 full-time staff and team of external experts identify the methods and technologies that will lead to improved production processes, including advanced robotics, 3D printing, Big-Data, IoT (Internet of things), use of advanced materials, and digitization of work processes. Adopting the institute’s recommendations can lead to 15% to 20% increase in productivity for these companies, Bitzur-Parnes said, with between a quarter and half of the assessment costs being footed by the government. “Applications to the program have surged,” said Bitzur-Parnes. “The 40 planned assessments grew to 80 in just a few months and they keep on flowing in. Because of the demand our budget was doubled and we have the opportunity to increase it even further if the number of applications continues to rise.” 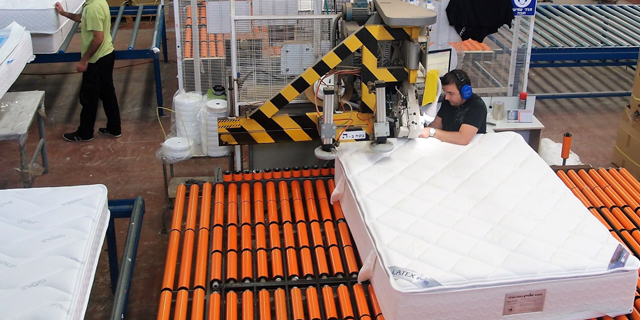 Bitzur-Parnes said that the entire workflow from the application, to the assessment, to the recommendations and then implementation has been shortened substantially due to the technology and methodology that the institute employs. “We were able to shorten the assessment process from five to six weeks to just a week or two.”

According to Bitzur-Parnes, Israel is “still in diapers” when it comes to industrial innovation. “We are five years behind the developed countries in North America and Europe,” she said. In order to help it catch up, Tefen and the Israel advanced production institute developed predictive solutions based on artificial intelligence technology that can help entrepreneurs make decisions on anything from machinery maintenance to production optimization to workforce management. “The market still doesn’t understand the full potential, but it’s beginning to,” Bitzur-Parnes said. She added that the Covid-19 outbreak expedited the realization for the need for modernization, especially when it comes to automation. “People are concerned that automation will bring about layoffs and that’s true to an extent. But it also opens up new employment opportunities. In all our strategic plans we first seek out local Israeli companies that can help implement the changes and only if we can’t find the relevant expertise here, do we look abroad,” Bitzur-Parnes said. She said that the AI management tool developed by Tefen and ESI helped businesses see that employees were no less effective working from home than at the plant. She said the system offers a dashboard tracking assignments and that using it showed that people preferred to complete their tasks quicker when working from home. “With the coronavirus, employers realized that remote management is no longer just nice to have, it’s really a must,” Bitzur-Parnes said. The third partner in the institute, alongside Tefen and ESI is the Ort Braude College, located in the northern city of Karmiel that specializes in applied research in robotics. It is from there and other technical schools and academic institutions that the new workforce of engineers and technicians will be trained and help Bitzur-Parnes in her mission of dragging Israeli industry into the 21st century.