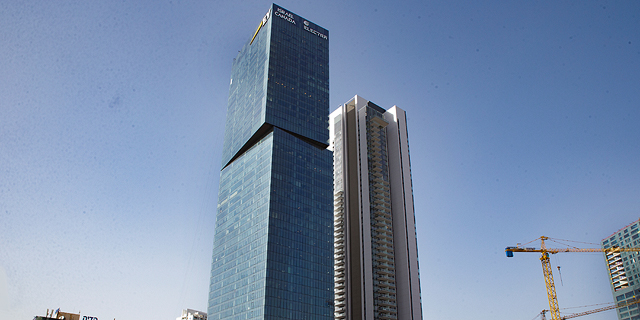 Microsoft is on the move, will relocate development center to new WeWork offices in Tel Aviv

1,500 employees are set to take over four stories in the central Tel Aviv Midtown building by the end of the year

Microsoft’s development center in Tel Aviv is set to expand, a person with knowledge of the move told Calcalist on condition of anonymity on Wednesday. The Tel Aviv expansion is taking place in parallel to the completion of the tech giant’s new center in Herzliya. The company’s employees, who currently work out of shared office space in the WeWork building on Dobnov Street in Tel Aviv will relocate to a 6,600 square meter (70,000 sq. ft.) space, occupying four stories, in WeWork’s Midtown building by the end of the year. Microsoft’s development center currently employs more than 1,500 people, including those who came on board with its recent acquisition of CyberX. 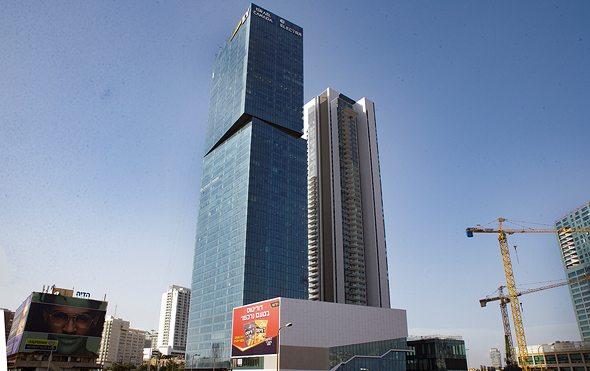 The new facility was designed by WeWork tailored to Microsoft Israel’s R&D division’s needs. It will accommodate hundreds of employees from the company’s cloud security R&D department as well as from its Microsoft for Startups department, the Microsoft accelerator, and the Reactor - a new technological hub for developers. In addition, the space will feature a studio for the recording of podcasts, lectures and meeting halls, an innovation lab, a coffee shop, a convenience store, and more. The Tel Aviv Reactor hub joins similar initiatives in 11 other global locations including San Francisco, Sydney, Seattle, Redmond, New York, and London.

Microsoft for Startups offers global support for small companies through various programs. The initiative’s ScaleUp program allows startups to receive access to Microsoft’s product teams, technology, and management of joint sales processes. Microsoft’s accelerator has supported more than a hundred startup companies. A new cohort of AI for good recently got underway, aiding Israeli startups that are focused on social impact goals, such as environmental protection, accessibility, and health, and are based on artificial intelligence.