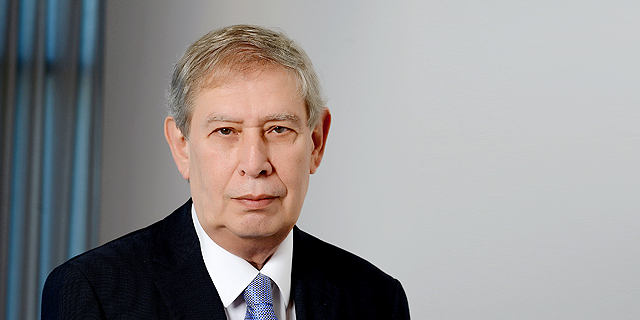 Covid-19 outbreak will lead to an increase in cyberwars, says former Mossad chief

“The coronavirus (Covid-19) outbreak is a global scale crisis on three fronts: medical, social, and financial,” said former Mossad chief and current chairman of XM Cyber Ltd. Tamir Pardo in an interview with Meir Orbach during Calcalist’s cyber conference. “It is enough to witness the demonstrations that are taking place here, in Belgrade and many other places around the world to realize that people are in dire straits due to regimes’ poor management of the three-pronged threat. Crises of this magnitude can end in wars, whether real or economic and revolutions within countries that lead to regime change. This is not a simple period at all and we are only at the start of the road. “I do not believe that countries today have the resources to enter full-on wars, especially since there are far cheaper solutions. Cyberwars are much more effective these days unless occupying territory is your end goal,” said the former head of Israel’s famous spy agency, describing cyber as a “fantastic tool” if your goals are to disrupt economies or attain resources.

"I believe we will see cyber wars at the state level, between companies, and between criminal organizations," Pardo said. "In the early days of the outbreak, there was a drop in crime levels but after an adjustment period, we have seen a worrying uptrend. We will also see an increase in cybercrime in coming weeks and months. One hospital in the U.S. was already forced to pay a $1,000,000 ransom following a breach that was apparently carried out by a criminal organization. It is far easier to pull off an attack like that than to go into a bank and rob it." “There are state organizations and private organizations. The former are in an adequate position when it comes to their susceptibility to attacks, while companies, universities, hospitals, and other private organizations are very vulnerable,” Pardo said. He compared investment in cyber protection to investment in insurance, only far more expensive, and lamented that companies were not willing to take on the costs, which leaves them susceptible to attack.

“Whoever finds a remedy or vaccine for Covid-19 will become a major target for attackers. Such a company will generate huge revenues, making it a prime target for both state-level actors and other companies who may try to slow it down or steal from it,” said Pardo. “In the coming years, I think we will see cyber conflicts between political and commercial adversaries who want to weaken each other, increase dramatically.” Cyber ​​XM has developed a technology that simulates organized cyber-attacks on companies to help them improve their defenses. The company's system presents the attackers' angles with the ability to detect and exploit holes in the network. In addition, it provides a detailed report of the actions required to block such attacks and protect the organization's assets. Earlier this month, the company completed a funding round of $17 million led by Macquarie Capital, Nasdaq Ventures, Our Innovation Fund, and Swarth Group. To date, the company has raised $49 million.