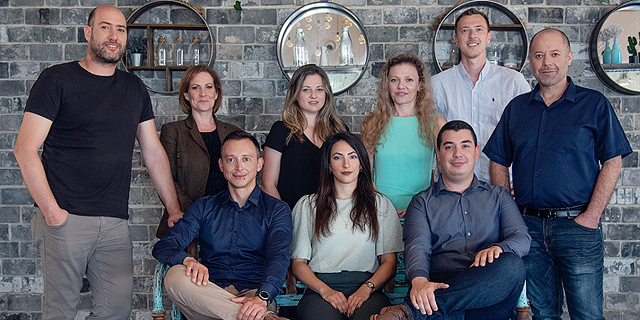 Medical startup NanoVation was awarded 2.5 million Euros ($2.8 million) by the European Union as part of its Horizon 2020 EIC Accelerator Program. The company, which operates out of the Israeli city of Haifa, is developing a respiratory device based on its nano-sensor technology. SenseGuard is a wireless wearable medical device that monitors patient breathing to target and track conditions such as Chronic Obstructive Pulmonary Disease (COPD). According to the World Health Organization (WHO), COPD is the third-leading cause of death in the world.

NanoVation’s SenseGuard can monitor the function of patients’ lungs while they breathe without additional cooperation or testing. Currently, the WHO estimates that 328 million people worldwide suffer from COPD and it costs the US economy $49 billion alone, with a similar cost for the EU. “The Horizon 2020 Program grant is a strong vote of confidence in NanoVation and will help us dramatically reduce the clinical and economic burden of COPD and other respiratory diseases," said Dr. Gregory Shuster, CEO and co-founder of NanoVation. The device has already received its CE-marking, required by the EU, demonstrating how the technology was proven effective during its trial period. It is currently being deployed in Israel and some countries in the European Union. Horizon 2020 is the biggest EU Research and Innovation program to date, making it also one of the most competitive. It supports breakthrough innovation projects from small and medium-sized businesses by helping them fund discoveries from around the world. NanoVation was founded in 2014 as a spinoff from the Technion - Israel’s Institute of Technology. To date, it has raised $6 million over two rounds with support from the Israel Innovation Authority.