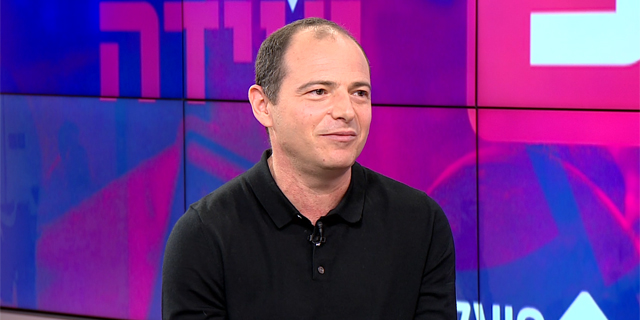 Vinitski, who has been in the position for over five years, led an investment program in some 20 Israeli funds for the bank

Yossi Vinitski, head of tech for Bank Hapoalim, one of Israel’s two largest banks, has stepped down, after more than five years in the position, one person familiar with the matter who spoke on condition of anonymity told Calcalist. Before joining Bank Hapoalim, Vinitski was a partner at Israel-focused fund the Challenge Fund Etgar LP. 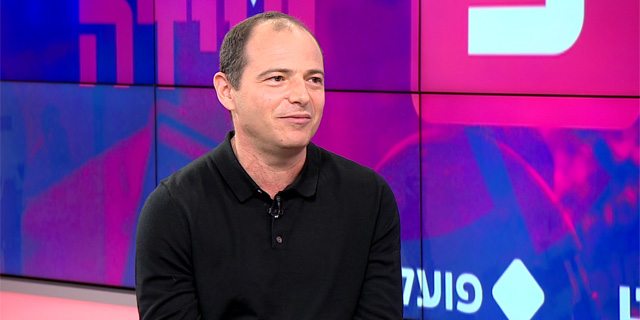 At the bank, Vinitski led an investment program in some 20 Israeli funds. In response to Calcalist’s request for comment, Bank Hapoalim confirmed Vinitski’s departure stating he “was part of the establishment of the bank’s tech industry activity and had a significant role in making Bank Hapoalim a leading player in the sector. We thank him for his great contribution and wish him luck in his future endeavors.” Referring to the coronavirus (Covid-19) outbreak at an online conference by Calcalist in April, Vinitski was optimistic as to tech companies’ ability to withstand the crisis. “The tech industry reacted quickly to the crises by shifting to remote work from home in most cases,” he said, adding that companies in the sector were better prepared for this shift than in other industries. “Bank Hapoalim” “Yossi Vinitski” Investment