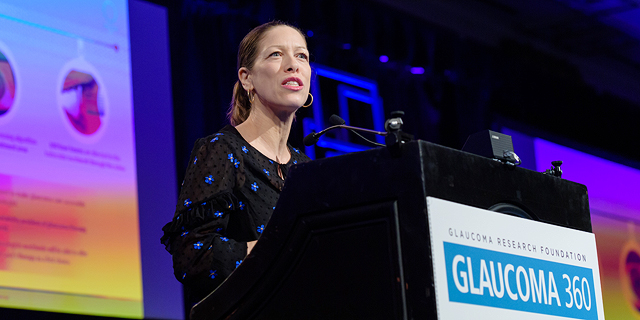 Israeli medtech startup Belkin Laser announced on Monday that it completed a $12.2 million series B financing round led by Rimonci Capital and Santen Ventures Inc. CR-CP Life Science Fund, BioLight Life Sciences, and C-Mer Eye Care Holdings also participated in the round. Prior to the current round, Belkin Laser had raised $6.6 million from grants provided by the Israel Innovation Authority incubator grant at the Rad Biomed Accelerator, as well as a European Horizon 2020 grant of $3 million. An additional $2.5 million investment was raised as part of the series A financing round led by ZIG Ventures from Singapore. 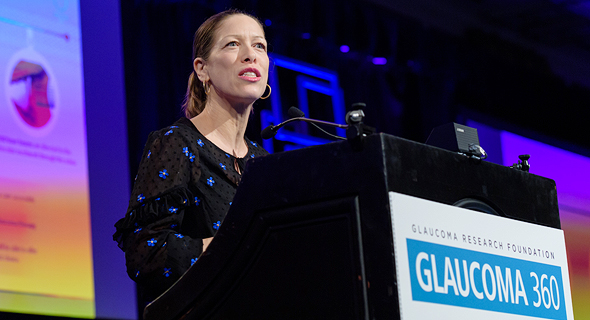 Founded in 2013, Belkin Laser develops laser treatment to help cure glaucoma, which causes gradual loss of eyesight in those who suffer from it. Belkin’s treatment is non-invasive and takes one second to perform and is activated by a touchscreen, controlled by a high-resolution image acquisition algorithm and a proprietary eye tracker. The company is in the midst of clinical testing and the product is expected to enter the market in two years. 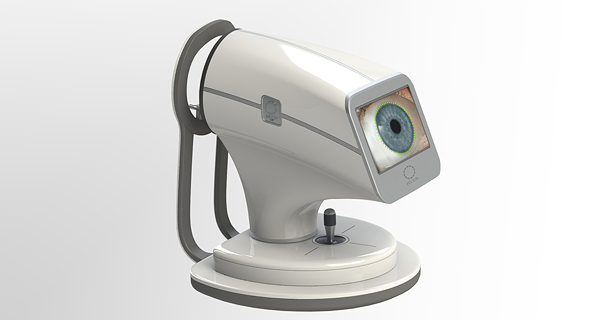 "The capital raised will be used to continue the GLAUrious multi-center trial and to launch new clinical trials in Asia,” said Belkin Laser’s CEO Daria Lemann-Blumenthal. “We have taken another step towards quick, easy, and effective treatment for millions of glaucoma patients."