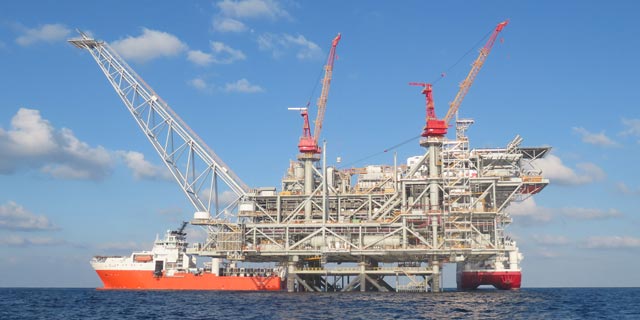 What part did Israeli diplomats play in Chevron-Noble deal and can Hippo overtake Lemonade?

Hippo challenging Lemonade for insurtech supremacy in unicorn battle of Israeli entrepreneurs. After rival Lemonade reached a market cap of over $4 billion, Hippo has completed a $150 million financing round at a valuation of $1.5 billion. Read more 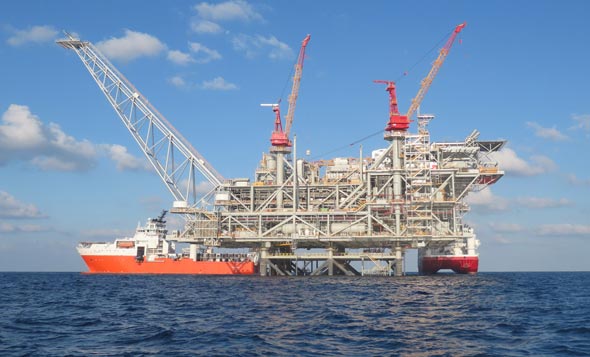 Israeli diplomats in Houston pushed for Chevron’s entrance into local market ahead of $5 billion takeover of Noble. Trade and Economic mission in Texas tried to interest Chevron in the Israeli market for years, until finally succeeding in a meeting held this past February. Read more

Belkin Laser announces $12.2 million raised in series B funding. The company is in the midst of clinical testing of its one-second glaucoma treatment with the product expected to enter the market in two years. Read more

Gett completes $100 million round to boost corporate platform. The corporate ground travel company raised an additional sum of $76 million on top of the $24 million it raised last year and intends to use the funding to expand its global presence, especially for its enterprise service. Read more

Ibex Medical Analytics partners with French laboratory network Medipath. The AI-based cancer diagnostics company will be deployed across all its 170 hospitals and clinics across France. Read more

Coolisys suing Enertec two years after takeover, claims it was defrauded by Israeli company. Coolisys claims that there was a gap of approximately $2 million between the initial reports it received and those it was handed following the acquisition. Read more

Amsalem Tours will provide risk management and duty of care solutions to travelers. The move comes in cooperation with Germany's Result Group, a leader in risk management. Read more

VC partner offers tips to cybersecurity startups on how to thrive amid Covid-19. Streamlining and downsizing sales teams and seeking feedback from users are worthwhile endeavors amid coronavirus days. Read more

Yossi Vinitski, Bank Hapoalim’s head of tech, steps down. Vinitski, who has been in the position for over five years, led an investment program in some 20 Israeli funds for the bank. Read more