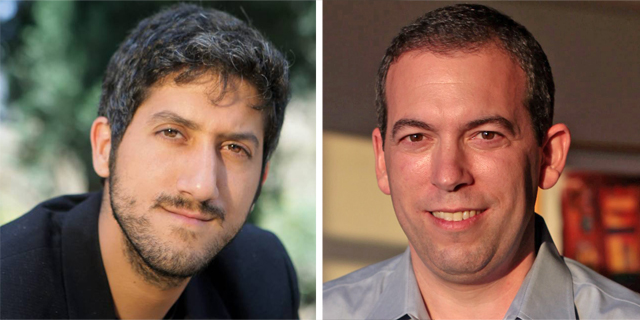 Taboola announced last October that it agreed to pay Outbrain shareholders $250 million, and will hold a 70% stake in the merged company

The merger between the two leading viral content distribution companies, Taboola.com Ltd. and Outbrain Inc. moved one step closer to fruition, with the U.S. Justice Department deciding not to challenge the deal, according to a report in the Wall Street Journal.

The department’s antitrust division recently informed both companies that it wouldn’t stand in the way of the proposed deal. A Justice Department spokeswoman told the Wall Street Journal that the department had closed its investigation of the merger without taking action.

Taboola announced last October that it agreed to pay Outbrain shareholders $250 million, and will hold a 70% stake in the merged company, which will be headed by Taboola founder and CEO Adam Singolda.

Both Taboola and Outbrain were founded in 2006 in Tel Aviv, with both employing hundreds of workers and running large development centers in Israel. Both companies are active in the content recommendation sector, presenting links to additional websites within content sites, with some of them also including promotional content.

The Justice Department spent months examining the companies and interviewing top executives before coming to the conclusion that the merger can go ahead as new companies are preparing to enter the sponsored-content sector, including Google.

Taboola and Outbrain still face additional regulatory hurdles, as the UK’s antitrust officials announced a review of the deal last month, explaining that it may harm British publishers and that new products being launched by the likes of Google will not provide sufficient competition.