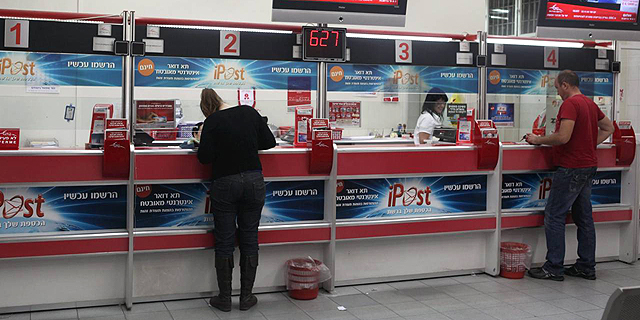 Israel’s postal service is getting privatized, expected to vastly improve its service

The Government Companies Authority announced on Thursday the process of selling 20% of the State’s holding in the Israel Postal Company. The decision was made by the Ministerial Committee on Privatization.

According to the decision, the state will sell a total of 40% of its holdings over two phases. The first phase, announced today, revealed that a strategic private investor will gain access to 20% of the service. 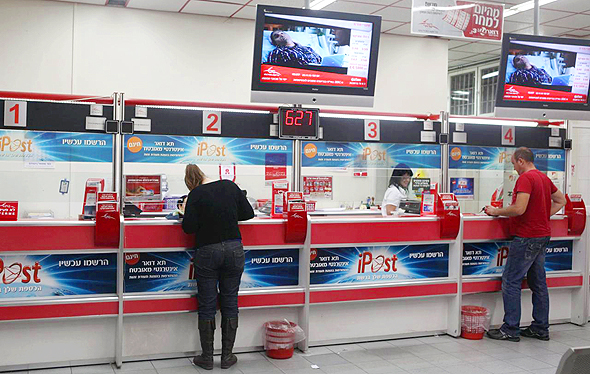 The remaining 20% will be available to the public via the Israel Stock Exchange. In total, the State’s holdings in the Israel Post will not be less than 60%.

"Israel Post is one of the leading companies in the portfolio of government companies and is the first in a series of privatizations to be launched in the coming months, intending to create value for the public,” said Adv. Yakov (Yanki) Kvint, Director of the Government Companies Authority. “After examining the privatization of postal companies around the world, we saw that companies that were joined by a strategic investor became more efficient, of better quality, and significantly improved the level of service to their customers." The Israel Postal Company is Israel’s largest logistics and retail chain, with 1,300 locations and 1,500 postal workers.