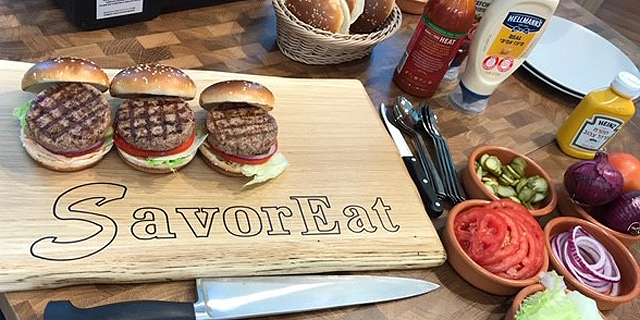 Investment houses Mor and Meitav Dash are entering the foodtech sector and will invest $3 million with an option for an additional investment of $1 million in the Israeli startup SavorEat, which produces meat-like products made of plants. The investment is at a company valuation of $25 million and will be conducted in two stages. The first $1 million will be invested immediately at a valuation of $13 million and the additional $2 million will be invested at a valuation of up to $35 million. Investors were also given the option to invest an additional $1 million. The financing round was led by Ori Mor of the Mor Langermann investment bank. 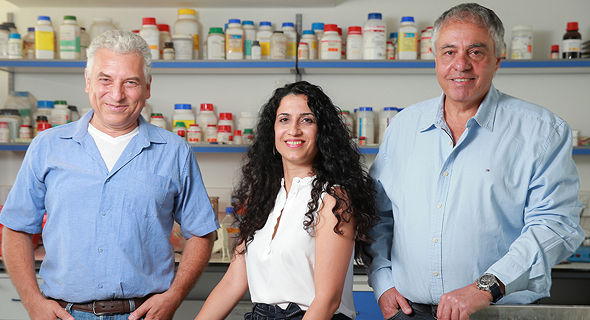 This is SavorEat’s second round of funding in about two weeks, bringing its total funding to $4.75 million. The first round of funding, by the R&D partnership Next Food, stood at $1.75 million at a value of $7 million. SavorEat was founded in 2018 by Racheli Vizman, who serves as CEO, chief scientist Oded Shosayev, and Ido Braslevsky. The company has developed technology that enables it to produce meat substitutes, which combines materials formulated from plant sources, a robot that employs 3D printing, and advanced cooking methods. What makes SavorEat unique is its ability to produce and cook products that mimic the flavor and texture of meat (including fat, muscle, and tissue). The raw material comes from a plant source and is protected by a patent that allows optimization of the supply chain. Each dish is created within a "robotic chef," which combines autonomous production methods with a 3D printing and heating method that produces fully cooked portions. The robot enables the personalization of the dishes with no human contact. "The unique technology that we have developed will be the next thing in the meat alternatives market. The technology not only simulates taste but also the colors, smells, texture, and experience of eating meat, and that is without foregoing the nutritional composition of the serving,” said Vizman. “We believe that only quality and healthy alternatives to meat will succeed in leading the desired reduction of meat consumption.”