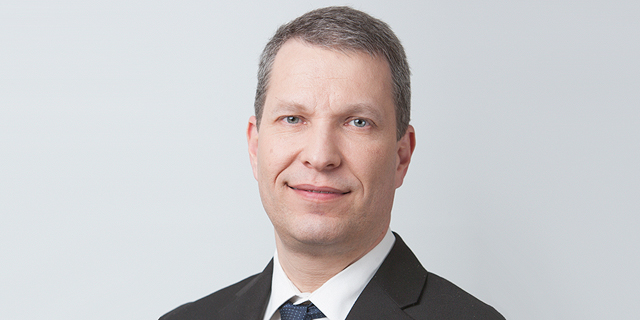 A new study by Israeli consultancy firm BDO confirms that employees spend roughly two hours of their workday socializing online while they work from home. The study, which included companies from Israel, the EU, and the U.S., aimed to examine the pros and cons of working from home in times of routine and times of crisis. During the coronavirus (Covid-19) pandemic many companies have pivoted their strategies and more people are staying home while they work.

“Most top management are interested in issues of productivity and cost reduction,” said Dr. Guy Yogev, the study’s editor. “Another issue is regarding employees retention and attention.” Interestingly, Dr. Yogev highlighted that 90% of the companies who took part in the study recorded higher levels of overall company productivity. This is because he described the act of socialising as a “basic need,” one that has moved online from the conventional watercooler conversation that used to take place in offices. “These two hours are mainly socialising, but the question is, does it impact their productivity? And the conclusion is that it doesn’t. Employees are working more - there are more productive hours when they work from home.” However, Dr. Yogev, highlighted a drop in around 20% of employees’ efficiency once they were sent home and offices were moved online. While most worked harder than usual, others were reported as being less attentive due to lack of self-control or discipline. The study involved around 100,000 employees from 25 different mid-large companies. Twenty of the total companies were based in Israel and all companies were in ‘low tech’ industries, such as banking, insurance, or retail.

The study also confirmed that working from home saves employees time, helps manage expenses, and, of course, keeps them safe from the virus. It also found that a vast majority of companies did not contribute to their workers’ at home work expenses aside from a one-off payment for initial setup.

BDO Israel is one of the five leading accounting and consulting firms in Israel. It was established in 1983 and has 1,200 employees across eight branches. BDO Israel works with other firms in India, China, and Europe.