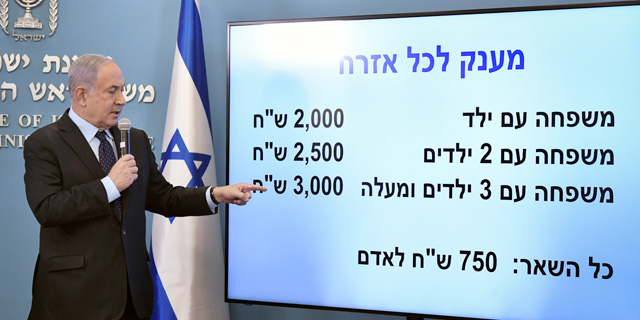 Warning: Governments may get hooked on helicopter money

The coronavirus crisis has led Israel, the U.S., and many other nations to hand citizens cash with no strings attached. Not only is this practice contrary to common economic wisdom, but it can also prove highly addictive

One of the main weapons we have in the fight against coronavirus (Covid-19) is social distancing and it is already creating dramatic changes to our social structures, to quite a few business sectors, and to the human psyche. An array of experts are now dealing with the question of how the forced self-seclusion of the Covid-19 era will affect humanity. But there is one more major change that could have long term effects yet seems to be getting a lot less attention: money printing.

Throughout the history of economic science, we were taught governments should waste not but 2020 turned many things that were once unthinkable into commonly accepted realities. One example is what Milton Friedman, one of the most influential economists of the 20th century, called helicopter money. Since Friedman coined the term in 1969 it remained, for the most part, a mental exercise for theoretical discussions between researchers. Now, it has become the reality.

The idea is simple: the government rains down money on everyone, without discrimination or preference. The money comes out of nowhere, in the form of a check in the mail or a bank transfer. In the U.S. helicopter money helped millions of citizens who each got a check for $1,200 signed by President Donald Trump in April. Now, the U.S. government is considering a second wave of grants.

In other countries, the money is funneled less directly or is limited to specific groups. In some places, for example, the handout requires individuals to apply or is given only to those in need, to small businesses, or to freelance workers. There are also grants and benefits meant to encourage employers to maintain workers.

Though he coined the term, Friedman was by no means a proponent of helicopter money. He believed the state should not sprinkle citizens with cash, at least not in such direct a manner. Every Israeli finance minister of yore, every bank governor, and every representative of the World Bank and the International Monetary Fund seemed to agree and for decades talked of monetary and fiscal responsibility and of limiting government intervention in the economy. 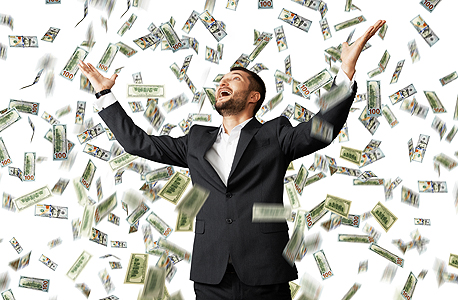 Money raining down from the sky. Photo: Shutterstock

All of a sudden, Friedman is no longer setting the tone and has been replaced by John Maynard Keynes. The British economist claimed that in times of crisis “the invisible hand” would not suffice and broad government intervention is required. Keynes, it seems, has become the star of the new reality.

Just six months ago we were appalled by the notion of a national deficit exceeding 3% and now Israel is not even flinching, as it speaks of a 10% deficit. The country’s central bank is buying non-governmental corporate bonds from private companies and the government is handing out cash to citizens. It appears Covid-19 has made Keynesians of us all.

But even Keynes, when he spoke of government intervention, referred to the creation of jobs, not to the distribution of free money. Great pandemics, however, can change the course of history, create a new world order, and promote revolutionary notions. Now, as government cash handouts rock global economies, the until-late vagrant idea of universal basic income—a basic paycheck, enough to sustain oneself, paid by the government to everyone, with only those interested in making more money getting a job—is gaining enthusiastic support.

But way before we discuss the distant dream of a steady paycheck from the government, the current handouts already have immediate ramifications, first of which are massive sinkholes in the government’s coffers.

Israel, for example, just issued, for the first time in its history, 100-year bonds, to try and manage the crisis. According to the International Monetary Fund, the wealthiest countries in the world will take out massive loans to cover their growing spending and debt, now estimated at $4.2 trillion, After a decade of minimal interest that helped countries cut down on debt, we are now on the verge of a new era. Two-digit deficits and a high debt-national product ratio have implications in the form of higher taxes and slower growth.

Another immediate consequence is inflation. As a general rule, having more money in the market has two possible outcomes: increased production or raised prices. After all, the money has to go somewhere. The increased production scenario is not very likely at the moment as the world braces for a prolonged plague, bringing with it a tendency to limit consumption and reduce spending. 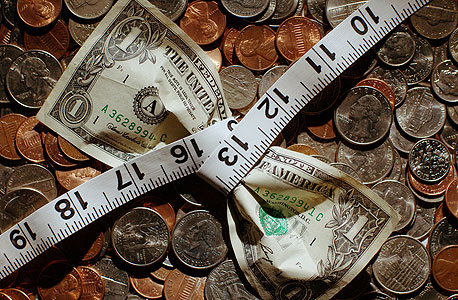 Raising prices, on the other hand, seems more sensible. Consider, for example, a restaurant that, due to the current health restrictions, can serve fewer customers so it raises its prices, or airlines that can carry fewer passengers on each flight. At the same, there is also a rising demand for some products, such as computers and household items, while some businesses are crashing and there are less imported goods available. The obvious result of all of these processes would be raising prices and the tip of the iceberg is already visible in Israeli hotels whose prices have skyrocketed as locals are unable to travel abroad and demand exceeds supply.

It will take time for the full impact to become evident. Interest is still low and will remain that way in the near future; governments have yet to dare to roll the growing debt onto citizens in the form of taxes; and most prices have yet to go up. The fear is that just as we manage to ward off Covid-19, get the market up and running again, and raise consumption, we will see prices going up and the interest rising along with them.

In other words, Covid-19’s impact on households—unemployment, pay cuts, downsizing—is experienced by every individual right now and the cash grants from the state are meant to help cope with it. However, its broader, more painful, implications are yet to come. 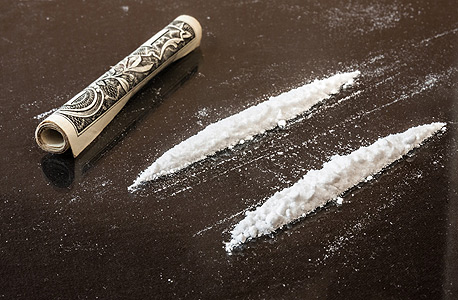 Governments can get addicted to printing and handing out money. Photo: Shutterstock

Friedman himself never imagined the mass cash handouts he warned against would actually happen. To him, it was nothing more than a thought experiment. Now, the danger is that this one-time occurrence, brought about by a global pandemic, could turn into a government addiction to printing money, as the macro-economic effect is not felt in the short term.

World leaders may find money in the hand works just like a tranquilizer on angry citizens and this could definitely create a dependency. And, as soon as this path is chosen, there will be no turning back.