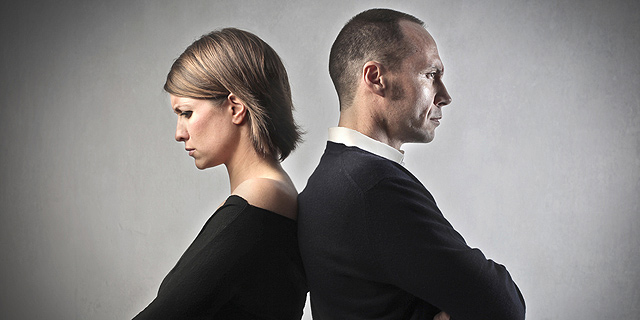 Without room for greys, the global infodemic spreads faster than Covid-19

As opposing opinions on any subject, including the pandemic, are pitted against each other in a zero-sum death match, can the common citizenry correctly distinguish between true and unverified health-related information?

More than six months into the pandemic, we can now start to see perceptible changes in our consumer habits. While early memes poked fun of the Zoom ethos that did not concern itself sartorially with anything below the waist and supposedly resulted in aglut of pants at retailers, recent data suggests that we really did buy fewer beauty supplies, like deodorant and makeup, and unfortunately more unhealthy comfort food, like ice cream.

While the occasional pizza binge has been shown to be nutritionally benign, the same cannot be said about the spreading sedentary and unhealthy lifestyle under quarantine or lockdown. A recent New York Times expose described the experiences of those on the front line of expanding waistlines in the U.S., namely the tailors, who are watching it happen in real-time. 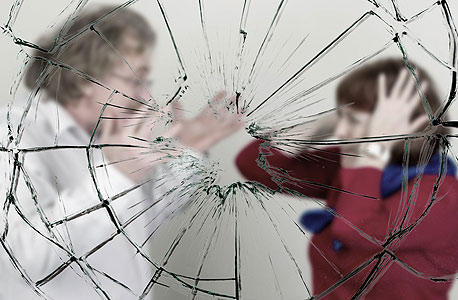 One of the orders signed by Trump last week would facilitate the granting of individual waivers for the personal importation of drugs from Canada, Mexico, and other locations where costs are often negotiated by large social health systems and are substantially lower than in the U.S.

Not many are happy with these executive orders. Some suggest that Trump’s announcement was merely a barefaced political effort to attract elderly voters, while others feel that it sounds too much like the political platform of his democratic rivals. There are also those who claim that Trump's efforts to effect change through charging the Department of Health and Human Services to carry out his vague directions would not result in any meaningful transformation and that he lacks the executive power to effectuate the outcome of these orders on his own.

Trump is not the only one who seems to have citizenry wellness on his mind. His colleague across the pond, U.K. Prime Minister Boris Johnson, who lost substantial weight recently recovering from coronavirus (Covid-19), has parlayed his new-found slimmer self into a new nation-wide campaign to combat increasing obesity in the country.

These actions in the U.S. and the U.K. are just a handful of the many new rules and guidelines in the area of health that are constantly being implemented around the planet, especially in response to the pandemic.

As a result of this influx of rapidly deployed regulations, the World Health Organization (WHO) recently published a dynamic database of pandemic related laws from around the world, with the intent of helping to promote the sharing of best practices.

Hopefully, some of these new laws will be efforts to concretize the emerging telemedicine and digital health efforts that have emerged as a result of the pandemic, including legislation that will create proper reimbursement rates for telemedicine services and appliances as well as increased privacy and cybersecurity protections for patients. While leeway with regard to health-related privacy regulations has been granted, in the U.S., given the current circumstances, the government will likely step up enforcement post-pandemic.

WHO’s efforts not only highlight good laws, but also shine a light on ineffective, or worse, legislative efforts. “Harmful laws can exacerbate stigma and discrimination, infringe on people’s rights and undermine public health responses,” Winnie Byanyima, executive director of the United Nations’ HIV program UNAIDS, said in a statement last week. “To ensure responses to the pandemic are effective, humane and sustainable, governments must use the law as a tool to uphold the human rights and dignity of people affected by Covid-19,” she added.

Harmful laws, however, are not the only problem this pandemic presents. As discussed in a previous column, in addition to the virus, society is still suffering from the scourge of the concomitant infodemic, an outgrowth of the fake news problem of a simpler pre-Covid-19 time. This rash of unfounded information is particularly destructive when unverified anecdotal data is passed off as medical gospel.

A recent example was a video by a group of curious individuals calling themselves America’s Frontline Doctors. The group promotes fringe views on medicine, although it would now be difficult to know for sure what these are: its website is down, and the video has been effectively scrubbed by all the major social media outlets after having been flagged as false.

These and other supposed stakeholders who have emerged from the woodwork and seem to stand steadfastly by unscientific and anecdotal data, along with just plain old conspiracy theorists, are another arm of what journalist Matti Friedman has identified as ideological activism that has permeated the media and our culture.

Friedman specifically references the emerging 'Woke Generation' that somehow paints its own position and the positions of its allies in greys, but all opposing values as absolutely and irredeemably offensive. As Friedman notes, this is effectively (and ironically) the worldview of many old-school religions. But this new weltanschauung need not be limited to the current civil unrest in the U.S. or age-old Israel bashing, as Friedman frames it.

Arguably, the same type of mindset that entrenches all that currently defines the Wokesters also exacerbates the aforementioned infodemic, pitting opposing health opinions in a zero-sum death match against each other, each one claiming that the other side is incorrigibly incorrect. At a time when we can least afford to provide the rank and file citizenry with inconsistent health guidelines, how should one know who to trust when everyone is wearing the same white lab coats?

In the past, much of the pseudoscience would have been lost in the background noise. However, the all-encompassing nature of this pandemic has wholly captivated our attention. Previously, we could have also looked to the ever-present relaxing pastimes of Hollywood and sports to distract us from these destructive disagreements about fact and science. But not this time. Even if the public were interested in the distraction, we may be running out of both.

New television and film content is supposedly hitting a drought due to quarantines, lockdowns, and new waves of the disease. On top of that, most spectator sports have banned all but creepy virtual fans from rooting at the stands.

At least we can all still agree on pizza.