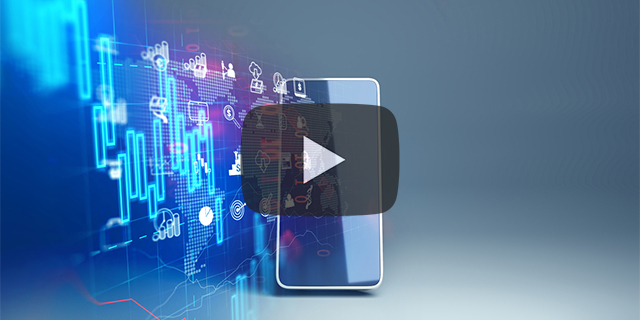 In 2019, investments in Israeli FinTech totaled $1.8 billion, an all-time record, as the first-of-its-kind interactive report, published by Start-Up Nation Central (SNC), reveals. This figure represents a 107% increase over 2018 and an increase of 300% over the past five years.

Israel ranks fifth in global FinTech investments after China, the US, UK, and India. With investment in Israeli FinTech accounting for 5.1% of the global investments in this field, Israel is a FinTech superpower.

Six of the capital rounds raised by Israeli FinTech companies in 2019 exceeded $100 million, which classifies them as “mega-rounds,” compared with only one in the previous year. The median value of all capital rounds was $10 million. Some of the outstanding funding rounds included those of Lemonade ($300 million) and Next Insurance ($250 million).