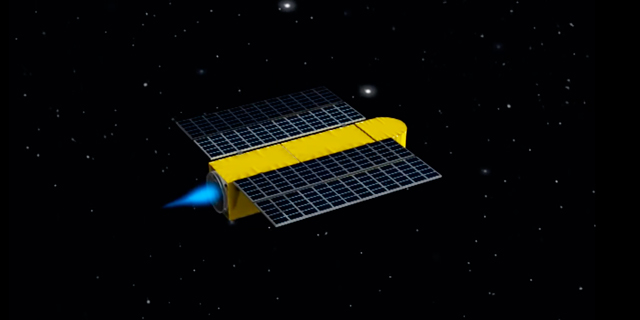 Who is opening a center for mini spy satellites and why does Japan's largest bank need Israeli AI?

CTech Daily Roundup: After Google, Facebook, and Twitter, Intel to allow employees to work from home until June 2021

After Google, Facebook, and Twitter, Intel to allow employees to work from home until June 2021. 90% of Intel’s 13,700 employees in Israel are currently working from home. The company will also offer reimbursements for office supplies and child care expenses. Read more

Rafael to open Tel Aviv space center for mini spy satellite development. Lite-Sats, which are set to weigh less than an average human, are seen as a partial substitute for Intelligence-gathering UAVs. Read more

Israel’s Bank Leumi leads $150 million round in medtech fund ALIVE as an anchor investor. ALIVE will focus on mature companies in the fields of medical technology, medical equipment, and telemedicine and intends to lead 10-15 rounds of between $10 million and $30 million, within the next four years. Read more

Opinion | Impede the motion of data—and you impede innovation. Why that is, and what to do about it. Read more

Analysis | Follow the likes: How social media giants affect marketing. TikTok might be the latest app to attract young people, but its fate is just as unpredictable as that of its predecessors. Read more Opinion | Israeli startups are leaving money on the table. Nearly three-quarters of Israeli companies’ marketing budgets are targeted at the U.S., even though operating in diverse geographical locations would mean better stability, should one market slow down due to a crisis or local unrest. Read more