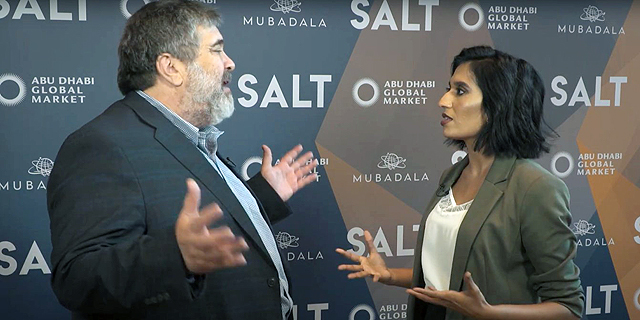 “We will see dozens of interactions over the next few months that will grow into hundreds next year,” Jon Medved says of UAE ties

Don’t be pushy, give Israel-UAE relationship time to develop, OurCrowd CEO cautions Israeli companies eager to do business in the Gulf

Days after the announcement of a peace agreement between Israel and the United Arab Emirates, venture capital investor Jon Medved estimates that there will be ample opportunities for startups who are interested in approaching investors from the Gulf as well as Israeli companies who want to set up distribution or joint venture arrangements with UAE partners. “I predict that we will see dozens of these interactions over the next few months growing into hundreds over the course of the next year,” said Medved, the CEO of Jerusalem-based equity crowdfunding company OurCrowd. “We have for years now had investment interactions with business people all over the Arab world, but have done them in a rather modest and quiet manner,” said Medved in an interview with CTech. “At my prior company vringo, my team and I were quite active in selling our products to the Gulf, so much so that when vringo went public in 2010 these ties were detailed in our documents to the SEC, which did not in anyway hamper our business relations in the region” he stressed. “Now with formal normalization, these interactions will be open to the public and be done within a simpler travel and business regime. It will without a doubt encourage the growth of business ties that will become much more significant.” 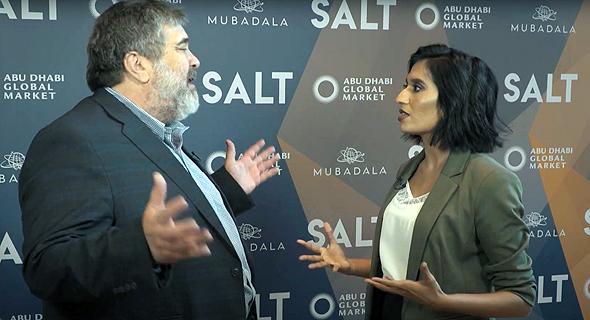 Medved has been traveling to the UAE for years, building contacts between Israeli and Gulf entrepreneurs, investors and experts. In December 2019 he spoke at the SALT (SkyBridge ALTernatives) conference in Abu Dhabi, and was one of the first Israeli investors to appear on a public stage in the United Arab Emirates. According to Medved, investors from the Gulf express most interest in technological initiatives and innovations in sectors such as healthcare, digital health, cybersecurity, education, food tech, fintech and more. “Most of the investors I met with were western-trained, educated at the finest universities in the world and with exceptional English and also very sophisticated investors who are used to investing alongside the leading investors in the world and involved in some of the best deals out there. They are a pleasure to work with and very straightforward. I would recommend interaction with them to anyone because they are fine people.” 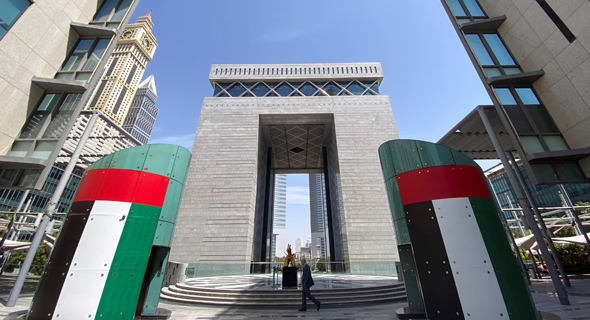 As for Israeli entrepreneurs who are interested in breaking into the new markets opened for them in the UAE, Medved recommends conducting the business maneuvers in a calculated and calm manner.

“First of all, take it easy. Do not become too aggressive or too pushy and give these ties between Israel and the UAE the time they need in order to develop. It will become very significant, but we have to make sure that we do this in a particularly measured and calm manner. I hope that we will build ties that are based on win-win solutions so that we can build long-term relationships that really work out for both sides. “People should be very very responsible and conscious of the national importance of these ties. We need to make sure that this is not just about money, but also about building real value on both sides. The Gulf is very interested in building a technology cluster for their own startups and bringing investment, as well as mentorship, into that region. By doing that we can build businesses together rather than simply create passive investment opportunities,” Medved concluded.