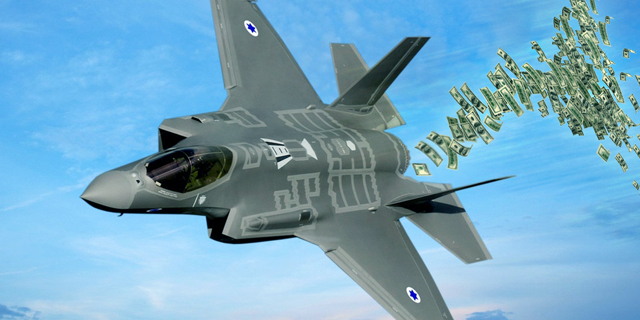 How did Israelis secretly build up the UAE’s military capabilities and why is Teva in trouble? 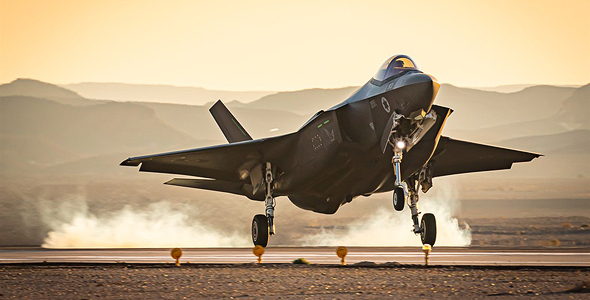 Arieli Capital and Ramat Hanegev promote collaboration with UAE on desert agriculture. UAE representatives were the ones who sought out the initial contact with the Ramat Hanegev Innovation Center and several meetings have already taken place in Europe. Read more

Teva stock plummets by double figures on back of U.S. government kickback lawsuit. The Department of Justice accuses Israeli drugmaker of using kickbacks to boost sales of its multiple sclerosis drug Copaxone, as well as causing the submission of false claims to Medicare. Read more

U.S.-Israel Energy Center announces a new funding opportunity for infrastructure cybersecurity cooperation. Energy Cyber is one of the four areas highlighted by the energy center, as well as fossil fuels, energy storage, and energy-water nexus. Read more Israel’s vCita has been selected to take part in Mastercard’s Start Path global program. The developer of cloud-based solutions for SMBs joins 10 other startups from the fintech field. Read more

Analysis | Israel’s education system fails the Covid-19 test. With just two weeks before the new school year, the Israeli Ministry of Education prides itself in its back to school outline, yet the plan is full of holes and will likely only widen the gap between stronger and weaker students. Read more

Opinion | Tech is the new oil. Covid-19 emphasized how problematic dependency on global supply chains can be, but it is still too soon to mourn the death of globalization. Read more