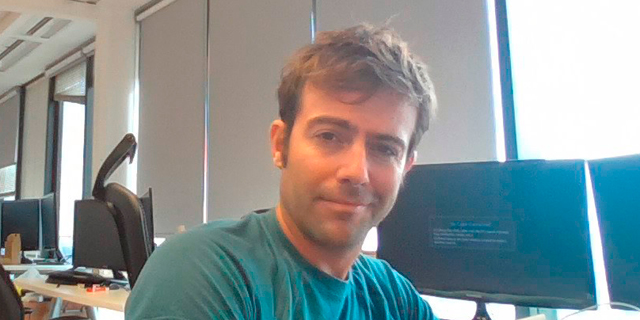 Out of the cockpit and into the cloud: Covid-19 altered former pilot’s career path

In mid-March, after four and a half years as an El Al pilot and a 10-year career in the Israeli air force, 34-year old Stav Nemirovsky found himself, like so many other Israelis, on unpaid leave. He then decided to pivot to tech

In mid-March, after four and a half years as a pilot for Israel's national carrier El Al Israel Airlines Ltd. and a 10-year career in the Israeli air force, 34-year old Stav Nemirovsky found himself, like so many other Israelis, on unpaid leave. Nemirovsky started looking for work immediately. “I wasn’t going to wait around to see how things turn out,” he told Calcalist. “As soon as I was furloughed I started moving ahead in on all fronts,” he said, “I was looking for other flight-related jobs as well as different opportunities in fields I was less familiar with, anywhere where I could advance, develop, and learn.” 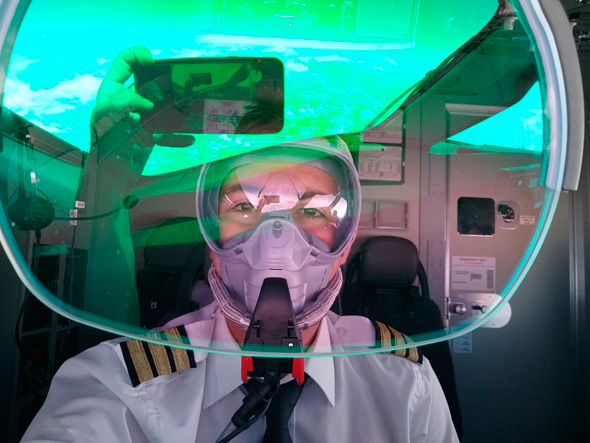 Most of the jobs Nemirovsky looked at were in tech. “I wasn’t looking to become a farmer all of the sudden,” he said. “I was looking for a field I could adjust to quickly,” he added. Some of the advantages of working in tech, in Nemirovsky’s eyes, are flexibility and the option to work remotely. Asked whether he misses flying, he said that he still gets up in the air as a Air Force flight school trainer, but he does miss the trips abroad as a pilot. While Nemirovsky had studied programming on his own, this wasn’t what landed him a job in the professional services department of Israeli cybersecurity company Guardicore Ltd. Nemirovsky was put in touch with Guardicore, which employs 190 people around the world, by an organization that connects air force veterans with tech companies. “The only thing the programming studies gave me is that I don’t get scared when I see a little bit of code,” he said. “When I first started working for the company I realized just how vast and deep the tech world was and that it includes a range of professions with a lot of possible directions for personal growth.”

Looking for a tech job without relevant experience in the midst of the coronavirus (Covid-19) crisis was naturally challenging. “I am relatively young and my socio-economic background is fine so I was not going to end up on the street,” Nemirovsky said, “but, still, at some point in the job search process I felt like it was better to have a bird in the hand than a bunch in the bush.” 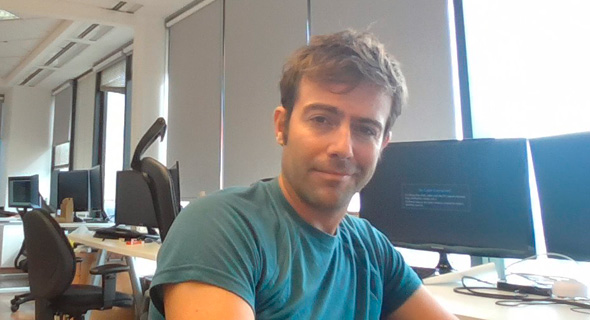 According to Nemirovsky, his experience as a pilot contributed to his success in getting the job. “In the air force, you don’t just fly jet fighters,” he said, “most of the time you have to deal with people, with project management, and with matrix management. In my experience, what contributes the most to one’s ability to handle hardships is working according to a deadline on massive projects and I think this is what helped me get the job.” “Also,” Nemirovsky said, “one of the company’s executives is an air force veteran and you cannot disregard this fact.” This meant there was someone that was pushing the company to give him a shot, to give him tasks and see how well he handles them, he said, though he stressed that he underwent the same testing and recruitment processes as all the other employees. Nemirovsky’s current role as professional services engineer at the company is mostly technical and not quite as glamorous as the cockpit. He placed it in the middle between his time at the air force and at El AL in terms of ease. “During this period, being too picky can put you in a difficult situation,” he said. “This is not a management role, but that role will come,” he said. “At the end of the day, this is so different from anything I have ever done that I have to gain the experience through work. If the company would not have been willing to make this leap of faith with me, I wouldn’t be able to even get into the industry. You cannot learn these things on your own and you won’t become a manager just by taking a university class.”