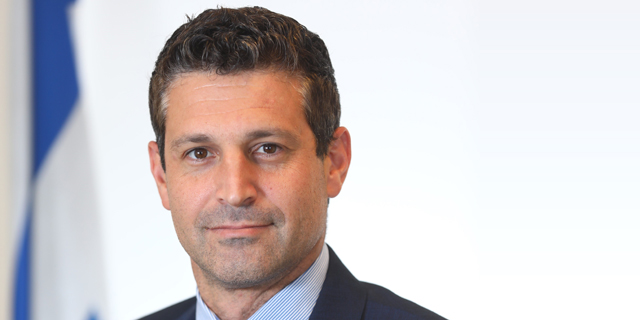 Israel has more than one economic mission in only five countries across the world. It is hardly surprising that the U.S., China, India, and to a lesser extent Brazil, are on that list due to the sheer size of their economies, geography, population, and political might. Joining them on that select list is Germany, who may not be as big or populated as the other countries in the list, but is clearly also of crucial importance to Israel from a financial and political standpoint. As Doron Hemo, head of Israel's trade mission to Munich put it, there would be more than enough work to go around even should Israel open a third economic mission in Germany. Between 2008 and 2017, only the U.S., China and the U.K. had larger trade with Israel than Germany, with exports to Germany in 2017 reaching $1.6 billion, the sixth most of all countries, and imports scaling $4.7 billion, third only to the U.S. and China.

The trade mission in Munich was opened by the Ministry of Economy and Industry eight-and-a-half years ago to aid the office in Berlin. The two missions split up the work largely on a geographical basis, although when it comes to the automotive industry it is the Munich office which takes the lead, with Bavaria being the home to the headquarters of world-famous manufacturers such as Audi, BMW and MAN. "Between 13-15% of the German GDP comes from the automotive industry. This sector was in trouble even before Covid-19 arrived and together with tourism and air travel is the industry that suffered the biggest blow during the pandemic in Germany," Hemo told CTech. "But when an auto company is planning its next car it isn't planning six months ahead but five years ahead. So from that standpoint, these companies need to adopt innovation and solutions that Israeli firms can provide, even if they will find it difficult to meet their short and mid-term targets." Hemo broke down some of the sectors in which Israeli companies are especially active in Germany's auto industry. "There are at least 12 Israeli companies who focus on providing protection against cyberattacks targeting vehicles. Cars have become smart computers and that has made them more vulnerable to attacks, which is obviously a big threat," said Hemo. "Something else we are seeing is companies like Mobileye and Innoviz that are helping build up the autonomous vehicle industry. Israeli companies play a major role in this sector and there is plenty of demand for their services. There is also plenty of interest in companies that collect automotive data, provide fleet management and are active in the field of navigation. "The German companies aren't looking to make short-term investments, but when they are thinking ahead and planning their next cars Israeli companies are still in the picture and there is constant interaction," added Hemo. Despite not suffering to the extent of other major European economies, Germany's GDP still dropped 10.1% in the second quarter of the year according to the Federal Statistical Office Destatis. This was the largest fall since the beginning of quarterly GDP calculations by Germany in 1970. Nevertheless, the German unemployment rate stayed well below the EU average, rising from 3.8% at the end of March to 4.2% in June, compared to 7.1% in the rest of the EU. This was largely thanks to what is known in Germany as Kurzarbeit, the country's short-time work scheme. According to this system, employees’ working hours are reduced instead of them being dismissed, with the government providing 60% (more for workers with children) of salaries for people on Kurzarbeit. According to the Federal Employment Agency, 6.7 million people were enrolled in a German state-funded furlough scheme in May. 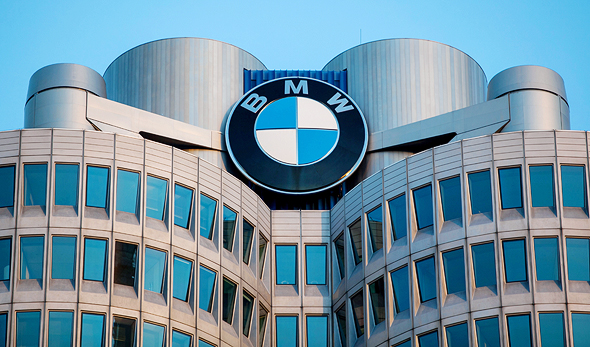 "This program has been positive in many aspects. Employees know that they have a job to go back to when the crisis ends and also continue to spend and keep the rest of the economy going," explained Hemo. "People don't have to deal with the trauma of being fired and it also cuts all the bureaucracy that unemployment ncurs." Despite the major hit suffered due to Covid-19, Hemo does see some positives arising from the pandemic. "We are now able to approach key senior executives directly and together with them we identify their needs and provide them with potential solutions from Israel," said Hemo. "We prepare a catalog for them and after they tell us who they are interested in talking to we arrange Zoom meetings for them. This works wonderfully and improves efficiency. Instead of having Israeli companies come to Germany only to hear that companies aren't interested in their products, we complete the intro phase over Zoom. I think the business world is changing and these changes will remain after Covid-19 because they make everything more efficient. There is no doubt that a second meeting needs to be held face-to-face, but there is no reason the initial screening can't be done virtually." Hemo said that while major corporations may be sitting on the fence for the time being, German VCs have money to invest and are still seeking innovative solutions Israeli startups can provide. In addition, the German government's major stimulus package has given companies clarity and certainty going forward. "I can see from my recent meetings that companies are thinking how to utilize this crisis to leapfrog their competition," said Hemo. "They are using the current situation to invest and ensure they are ready for the day the crisis ends."