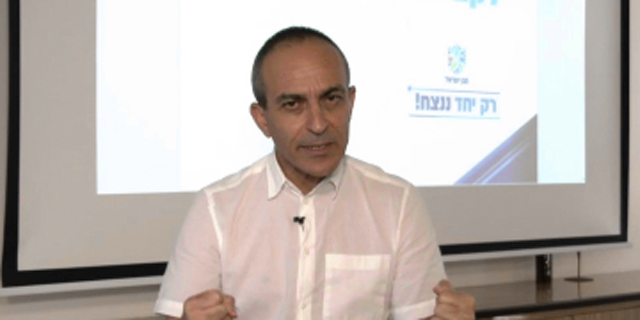 According to the approved plan, Israeli towns and regions will be divided into four colored categories, according to the current severity of the outbreak in their territory

The Israeli government approved Sunday a plan to maintain the spread of the coronavirus (Covid-19) outbreak in the country, proposed by its coronavirus czar Ronni Gamzu.

According to the Israeli Ministry of Health, as of Monday morning, the number of active Covid-19 cases in Israel was 20,334, with 453 patients in serious condition, including 123 on ventilators. The number of people who have died from the disease in the country was 922. 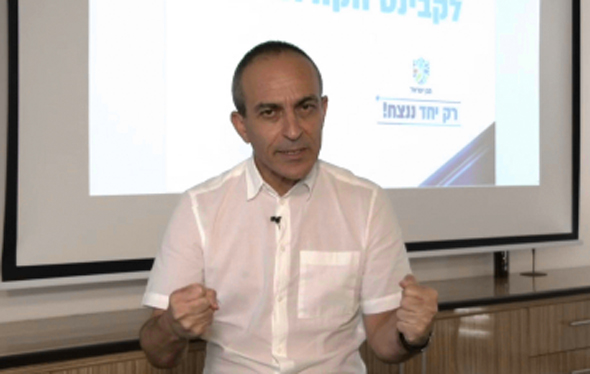 The plan, nicknamed the traffic light models, divides Israeli towns and regions into four colored categories, according to the current severity of the virus in their territory, with red being the most severe followed by orange, yellow, and green.

According to the plan, each municipality and region will receive a rating of between zero and 10, calculated according to the number of cases per 10,000 residents a week, the ratio of positive to negative tests each week, and the growth in the number of new patients in each municipality per week. The rating will be determined and published once every two weeks. The Israeli cabinet will have the authority to declare certain areas as restricted even if they do not get the highest ratings and a special inter-ministerial team would also have the authority to declare areas within non-red municipalities as having a separate rating. The main difference in limitations between the different zones will concern gatherings. In red zones, indoor gatherings of more than 10 people and outdoor gatherings of more than 20 people will be forbidden. In orange zones, outdoor gatherings of up to 50 people and indoor gathering of up to 25 participants will be allowed. Businesses in orange zones will operate at up to 40% of their capacity outdoors and up to 20% capacity indoors.

In Green zones up to 250 people will be allowed to gather outdoors and up to 100 people indoors. Businesses will operate at up to 80% capacity outdoors and 60% capacity indoors.