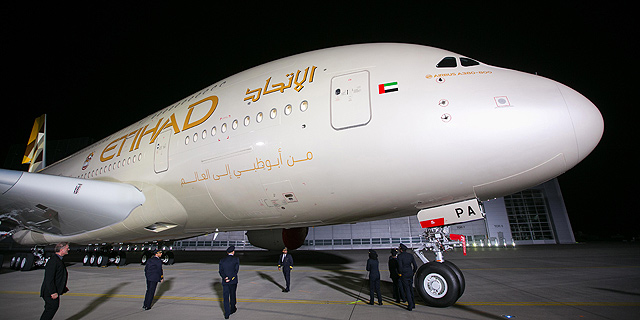 At this point, there are still no direct flights from Israel’s Ben Gurion Airport to Abu Dhabi so the ticket sale is more of a declaration than a practical travel arrangement for Israelis

The normalization agreement between Israel and the United Arab Emirates (UAE) has not yet been signed, but Etihad Airways, the second-largest airline and flag carrier of the UAE, already began selling tickets to its flights in Israel on Tuesday. Etihad Airways flights are exclusively marketed in Israel by Ramat Gan-based TAL Aviation Ltd.

Etihad Airways operates flights from Abu Dhabi to 80 destinations around the world including in the Middle East, Asia, and Australia. In 2019, over 17 million passengers flew with Etihad Airways. 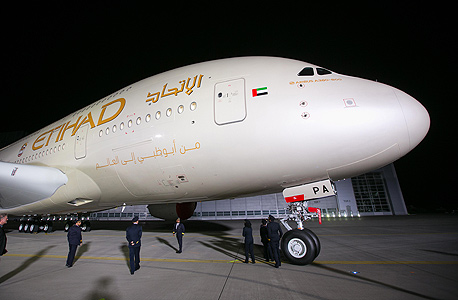 For now, only Israelis with dual citizenship or businesspeople who receive a special permit can travel to the UAE, so the service is not yet fully open to the Israeli public. Also, at this point, there are still no direct flights from Israel’s Ben Gurion International Airport to Abu Dhabi so the ticket sale is more of a declaration than a practical travel arrangement for Israelis. When an official agreement is signed between the two countries and Etihad Airways starts flying to and from Ben Gurion Airport, its flights are expected to be attractive to the Israeli passenger, price-wise. A flight from Israel to Thailand with a connection in Abu Dhabi, for example, will cost $800 and a flight to Australia in coach will cost around $1,600, according to TAL Aviation.