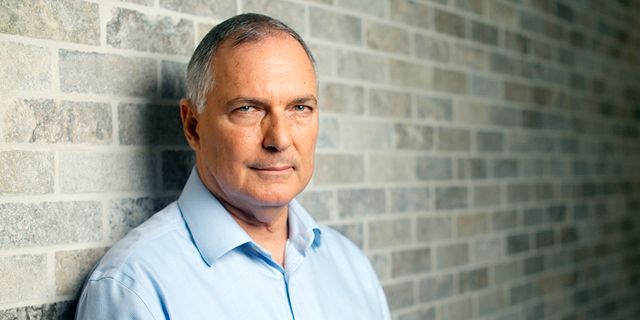 WeSure is aiming to raise $60 million at a valuation of $200 million to fund expansion into U.S. market and is also considering an IPO

Israeli insurtech company WeSure has embarked on a roadshow for local institutional investors with the aim of raising $60 million at a valuation of $200 million. A person with knowledge of the decision also told Calcalist under the condition of anonymity that the company is considering an initial public offering as part of the funding round, which is being underwritten by Poalim IBI.

The money raised is meant to help fund the company's expansion into the U.S. market. WeSure has already started preparing the regulatory infrastructure required to operate in the U.S. and also hired consulting firm McKinsey & Company to aid in the process. McKinsey & Company is helping WeSure adapt its products to U.S. regulation and target markets in the U.S. and Europe and will assist in creating strategic partnerships to market the company's products.

The company was founded in 2018 by Emil Vainshel and Nitzan Zeir Harim, who currently serve as the chairman and CEO of the company, respectively. As of the beginning of 2020, they control 87.1% of a company that owns 100% of WeSure. The remaining 12.9% are owned by private investors, which have so far invested around $12 million in the company. Yohanan Danino, the former chief of the Israel Police, serves as WeSure's president.

The company, which received its Israeli insurance license in June 2018, is based out of Kfar Saba and employs around 40 people.

WeSure can draw encouragement from the boom in valuation experienced recently by other insurtech startups set up by Israeli entrepreneurs. Earlier this summer, Lemonade went public in the U.S. and surged to a market cap of over $4 billion. A little over a month ago, Hippo Enterprises Inc., completed a $150 million financing round, giving the company a valuation of $1.5 billion.

Both companies are headquartered in the U.S., Lemonade in New York and Hippo in Palo Alto, California. However, it is Israeli entrepreneurs that are behind the success of both unicorns, with Daniel Schreiber (CEO) and Shai Wininger (President and COO) at the helm at Lemonade and Assaf Wand (CEO) and Eyal Navon (CTO) founding Hippo.