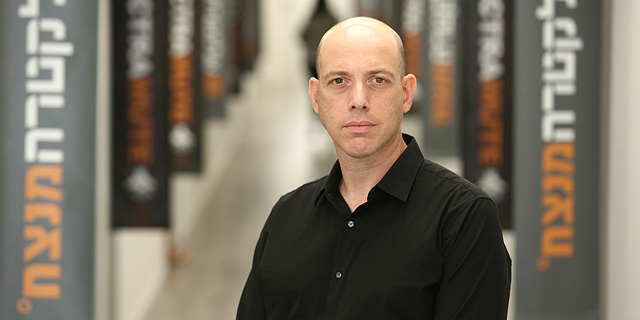 Bosch, Electra to set up HVAC manufacturing facility in Israel

The companies will invest a total sum of $29.6 million in the facility that will employ 300 people in southern Israeli town Ashkelon 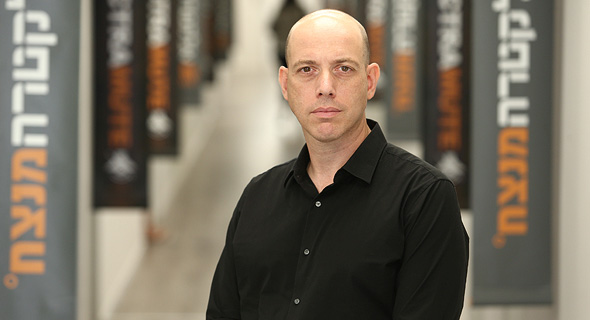 The facility will be launched in early 2022 and will employ 300 manufacturing workers and engineers, some of whom will be Bosch employees who will relocate to Israel. The products manufactured in the facility will be distributed worldwide by Bosch. According to Electra, the partnership will allow it to export HVAC systems at a total worth of NIS 600 million (approximately $177.6 million) by 2027, compared to just NIS 60 million (approximately $17.7) today. The companies expect to control 10% of the European heat pump market in four years. According to Electra CEO Zvika Schwimmer, the company sees heating systems as its most significant growth engine for the next few years. “We believe heat system sales will equal the volume of our air conditioning sales within five years,” he said in a statement. The partnership with Bosch will allow Electra to reach 12 new markets with its HVAC systems, including the United Arab Emirates (UAE), Spain, Italy, and Portugal, Schwimmer added.