"The paradigm in the Tel Aviv Stock Exchange is shifting. After 2020 this will no longer be an exchange of real estate and finance companies, but of technology firms," says Guy Preminger, an assurance partner and technology leader at PwC Israel

"We are done with real estate and finance to, we want technology." The Tel Aviv Stock Exchange has been dreaming of becoming the Israeli Nasdaq for the past two decades. It has so far failed in its mission, but contrary to every prediction and perhaps also any sense, it is Covid-19 that is about to make its dream come true. "The paradigm in the Tel Aviv Stock Exchange is shifting," said Guy Preminger, an assurance partner and technology leader at PwC Israel. "After 2020 this will no longer be an exchange of real estate and finance companies, but of technology firms. There is something amazing happening now. Jewish New Year vacations this month are being canceled at all the organizations that deal with initial public offerings. The last time something like this happened was in the 1990s when underwriters were standing in line at printing houses that printed prospectuses. A week ago we were working on 10 prospectuses' and this week we already have 17." Assuming PwC Israel's competition is experiencing similar surges, that means that close to 50 companies are working on prospectuses and are planning on going public next month following the Jewish New Year holidays. The underwriting companies are also all reporting double-digit figures of IPOs, coming almost entirely from the tech and renewable energy sectors, the latter of which seems to be shaping up to be the ‘Cannabis of 2020’. These numbers join over 20 prospectuses that are already in negotiations between the underwriters and institutional investors. 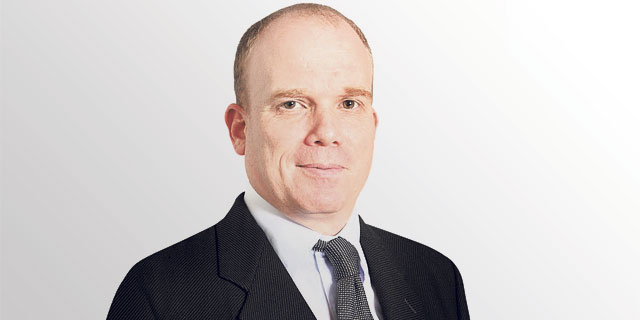 "Foodtech, renewable energy and R&D partnerships are what is hot now. There is no longer any interest in real estate," added Preminger. "The institutional investors understand that and tech is no longer out of the question for them."

Nadav Raban, CEO of Rosario Underwriting, echoed the same sentiment. "Coronavirus has changed the economy and institutional investors are increasing their interest in investing in tech and biotech. If previously their exposure to tech was only via investments in private funds and VCs, now they are investing directly in companies." The new stars of the tech IPOs in Tel Aviv are R&D partnerships. The first company to test out the waters was Millennium Food-Tech, which brought foodtech startup SavorEat to the market. The institutional investors didn't take part in the IPO, but after More Investment House and the Meitav Dash investment house each gave $3 million directly to the company, Millennium is already trading at a valuation of NIS 30 million ($8.8 million). A person familiar with the matter who spoke on condition of anonymity also told Calcalist that the Unicorn partnership created by the Landau and Rotlevy families, which had previously been active in the oil and gas sector, also included participation by institutional investors like Psagot Investment House and More. This move is not surprising considering the amendment to the TASE regulations made in February last year, which allowed offerings by limited partnerships engaged in R&D. Prior to this amendment, the TASE only allowed partnerships operating in the fields of oil and gas exploration and the film production sector. 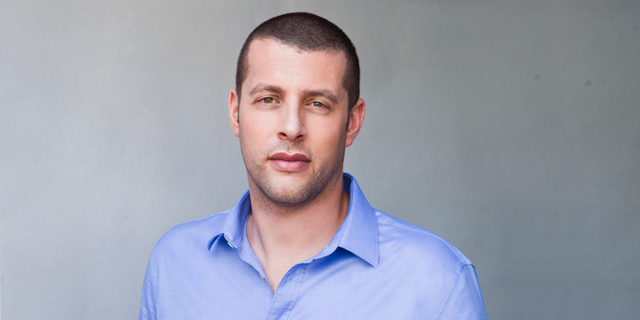 Other than R&D partnerships, there are also several real tech IPOs on the way. "The big test of this new trend will be in the Aquarius Motors IPO," said a manager at one of the big underwriting companies. "If that does well the floodgates will open and we will see many more tech IPOs." The Aquarius IPO is especially challenging as the company still doesn't generate any significant income and is aiming for a valuation of $290 million. Another interesting test case can be seen with Akopia, which is based out of Rosh Haayin and wants to raise NIS 200 million (approximately $58 million).

Additional R&D partnerships and tech and foodtech companies are expected to follow. "We won't be seeing companies that have sales of $100 million. Those will still go to Nasdaq, but among the companies working on prospectuses are several interesting startups that are at a stage equivalent to a Series B round on the private market," explained Preminger, meaning these companies likely have some income but are still not profitable and are valued at around $30 million.

There are three main issues fueling this change. The first being the old saying that you raise funds where and when you can. Contrary to all the predictions, the stock markets are booming over recent months which opens the appetite for new shares. In the U.S. there is a long line of intriguing companies waiting to do an IPO, including Airbnb, Chinese fintech giant Ant Group, and big data company Palantir.

The second factor pushing the growth is the clear lead being taken by the tech sector and its relative immunity to the Covid-19 crisis exemplified over the past six months. Investors in the startup nation have followed the phenomenal returns provided by the tech giants in the U.S., all while the TASE seems stuck behind in the 1990s with its real estate companies that suffered a painful blow during the pandemic. "The Israeli institutional investors are dealing with a reality in which the money from pension funds keeps coming in, even with hundreds of thousands of Israelis on unpaid leave, and they are stuck in a stock market with real estate and finance companies. They want to hedge the traditional investments with e-commerce, remote medicine and fintech, new sectors that are becoming more and more relevant," said one person involved in the institutional investment market. 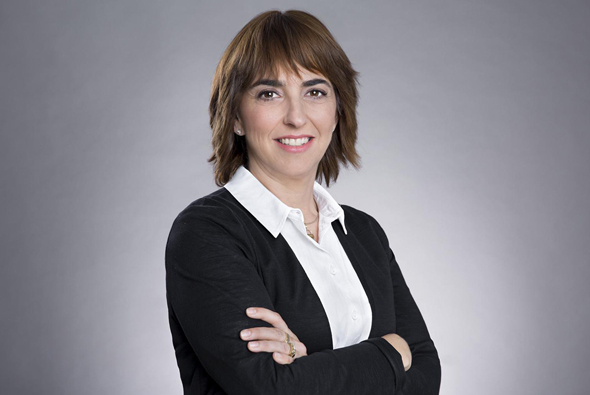 "The market is showing that it desires tech and the IIA also certainly gave it a shot in the arm," said Attorney Sarah Kandler, head of the Corporate Department at the Israel Securities Authority. "The R&D partnerships initiative has gotten off to a good start, but we want to be cautious with an asset like this as it carries a high level of risk, a bit like the oil and gas partnerships from 20 years ago."

The new reality has already caused the TASE to make a significant move towards tech, with its latest update of the TA-35 Index seeing tech companies Sapiens and Nova take the place of traditional economy giants Fattal and Gazit Globe. An important test of this current wave will be whether the market will properly price these new Nasdaq-like companies with low income, and almost nonexistent profit, but with rapid growth.