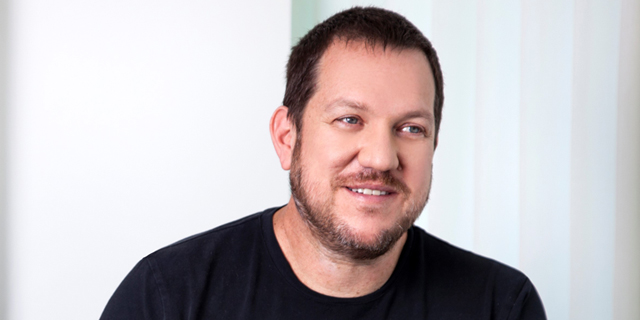 "Most of Israel’s successful startups aren't doing business in China"

The U.S.-China trade war and its effects on Israel's tech sector were at the center of an online conference organized by the Israeli Go Global Forum

How is the U.S.-China trade war affecting Israel's tech sector? That was the main question posed at an online conference held on Thursday and organized by the Israeli Go Global Forum, which assists Israeli startups entering global markets, and managed by Yotam Tzuker of CQ Global and Guy Katsovich of Fusion LA. According to Viola Ventures General Partner Ronen Nir, while the capital raised by Israeli companies has increased significantly in recent years, "the Chinese still remain a relatively marginal player in terms of their investments." "Out of the 30 startups that have been successful in Israel in recent years, only four of them conduct major deals with China (over $25 million revenue), while almost 100% of them have a significant presence in the U.S.," noted Nir. 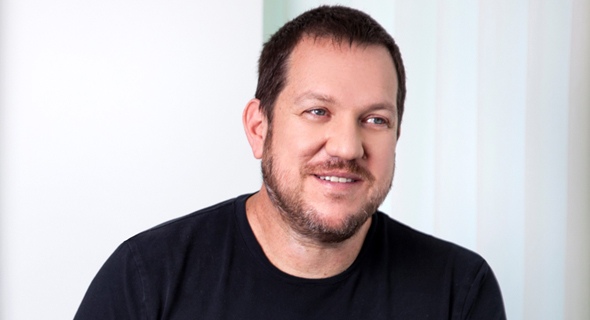 Nir also referred to the opportunities for Israeli companies in China and the risks they include and highlighted the automotive and healthcare sectors as two main areas of potential growth in China.

"As economic relations between the U.S. and China worsen, so the complex impositions will increase on Israeli companies that receive money that originates in China," said Guy Lachmann, partner in the High Tech Group at the Pearl Cohen law firm. "This complexity currently poses a difficult dilemma for companies, to the point where if they raise Chinese capital that is followed by severe damage to their ability to work in the U.S. market or even the complete closing of the door." 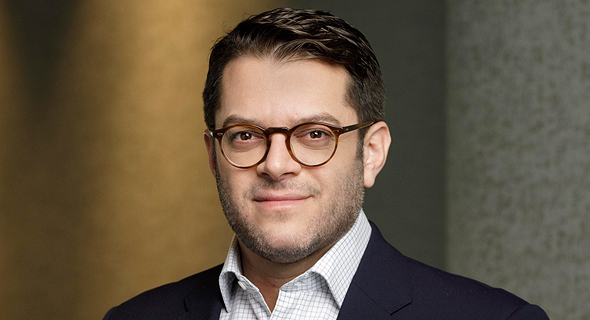 Flint Capital principal, Adi Levanon, said there is no unequivocal answer when it comes to determining whether to accept an investment from a Chinese fund. "It depends on what are the holdings of the Chinese fund, and to what extent they place problematic demands in terms of the company's intellectual property. If it is less than 10%, many investors will remain silent. If it's more in the direction of 40-50%, then that's a completely different story," she explained

Yoram Yaacovi, Venture Partner in West Fountain Global Fund, which is managed by the Shenzhen Capital Group and has made $600 million worth of investments outside of China, said the trade war also includes advantages for the Israeli market. "More money is being directed to Israel because the fund isn't even trying to invest in the U.S. anymore. If in the past the money from the fund was mainly distributed in the U.S. and a little in Europe and in Israel, now there is much more money available to invest here, and it's possible to find suitable investments,” said Yaacovi. Keren Maimon, Managing Partner of Brilliance Ventures, which is oriented to the Chinese market, agreed that in most cases a company cannot focus on both the Chinese market and the U.S. market. "In the reality in which we live today, a company that is in its growth stage must choose between going to the U.S. or focusing on China," she said. "It's a strategic decision that every entrepreneur must take. It's true that there are no small difficulties in China, but it is also the largest market in the world."