Taboola CEO explains why the merger with Outbrain failed: “The original deal does not make sense anymore”

When the two leading viral content distribution companies, Taboola.com Ltd. and Outbrain Inc., decided to join forces nearly a year ago, they insisted on calling it a merger. In a blog post published on Thursday, after reports emerged that the deal was off, Taboola co-founder and CEO Adam Singolda explains “why the Taboola acquisition of Outbrain didn’t happen.” From the beginning, it was clear that it was more of an acquisition than a merger, with one side clearly larger than the other. The deal’s conditions made it clear - $250 million in cash and 30% of the new company. 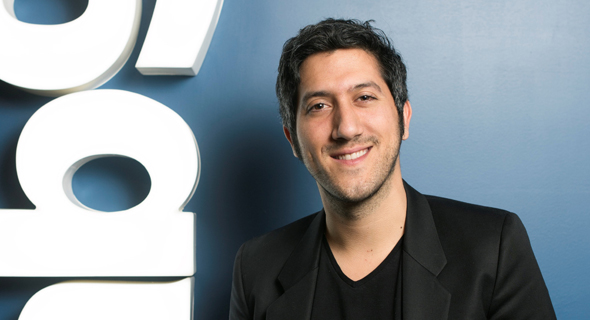 In his post, Singolda made it clear that it was all about the numbers and the data. “The agreement had an expiration date after 12 months, giving both sides a way to part ways,” he wrote. “As part of the process, we exchanged financial information with each other. Based on the relative performance of the two companies, we decided the original deal does not make sense anymore. We could choose to pay the same price of 30% in equity + $250M, but our shareholders thought it’s too much for what we would get based on the relative contribution of the two companies. Nothing emotional, not about culture fit, just data.” “Out of deep respect, we tried to do a deal that was equity only (but less equity), or equity and cash (but less cash) that matched Outbrain’s financial contribution to Taboola. We failed, and we called it off,” Singolda wrote, concluding with a gracious farewell to Outbrain’s team. “I personally like the Outbrain team, and I truly wish our new friends there all the success in years to come. While this was a business decision, we’re all people, and staying human matters,” he wrote. Both Taboola and Outbrain were founded in 2006 in Tel Aviv and are today headquartered in New York. Had they merged, the joint company would have employed 2,250 people.