Down-rounds went up in Israel during first half of 2020, survey shows

The coronavirus (Covid-19) crisis is starting to show its effects on the global tech industry, as may be indicated by the biannual survey released Monday by Israeli law firm Shibolet & Co. in collaboration with Fenwick & West LLP. According to the survey, while tech companies continued to raise money during the first half of 2020, they did so under far stricter terms and an increasing rate of down-rounds.

As part of the biannual survey, the law firms analyzed the legal terms of venture capital investments in Israeli and Israeli-linked tech companies to those of Silicon Valley companies. Generally speaking, according to the survey, the industry remained stable with dynamic investment activity, throughout the period. The main change was in the valuation in which the deals were made. According to Shibolet, the survey does not provide a clear enough indicator as to the crisis’ impact because some of these deals were closed in the months preceding it. However, it can still show the general direction in which the wind is blowing for the industry. “It is worth noting that the survey includes three excellent months followed by three additional months in the midst of crisis, so, it shows mixed results,” Lior Aviram, a senior partner at Shibolet, who heads the firm’s tech practice said in an interview with Calcalist. “Historically speaking, we are in a good place, similar to what we saw in 2013, which is considered a good year, but nothing like 2018 and 2019 that were extraordinary years,” he said. Unlike in previous crises, the number of young companies that landed investments from venture capital funds did not shrink in the first six months of 2020, compared to the same period the year before, the survey showed. This is true for both Israel and the U.S. The survey’s authors hypothesized this is because the crisis caught up with funds after they had already raised commitments and were flush with cash. This meant that after the initial shock, many funds realized there was no urgent need to save all their money for existing portfolio companies and continued to invest in new companies. It is worth noting that, 39% of all rounds for Israeli companies completed in the first six months of 2020 were series A rounds and 27% were series B rounds, very similar numbers to those of 2019. However, as in previous crises, the first signs of trouble are evident in the valuations for the rounds. According to the survey, the number of down-rounds for Silicon Valley companies doubled year over year to 14% in the first six months in 2020. In Israel, the number of down-rounds grew from 9% to 14%, over the period. According to Aviram, the survey did not indicate by how much the companies’ valuations have dropped as it varied dramatically depending on each company’s size. However, he did emphasize that the downward trend, in and of itself, has a serious psychological impact on investors. One of the most significant differences between the Israeli tech sector and its Silicon Valley counterpart, according to the report, was in stricter terms of investment, which act as a way to manage risks considering the companies’ valuations. Senior liquidation preferences were used in 79% of post series A rounds in Israel in the first six months of 2020, the report showed, after reaching an all-time low of 51% in 2019. In Silicon Valley, however, senior liquidation preferences were used in just 19% of post series A rounds, during the period surveyed. 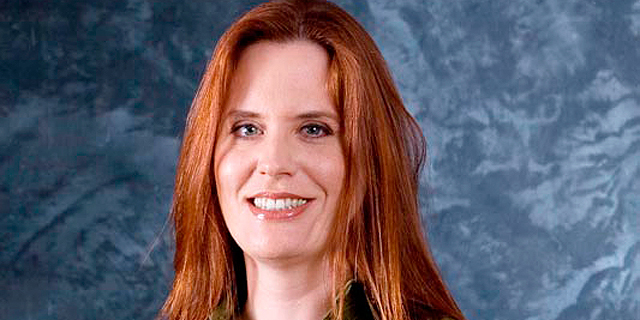 According to Shibolet partner Limor Peled, this means investors are unsure that the valuation according to which they are investing is correct. “They assume the risk is far higher than they did before,” she told Calcalist, “so they want to increase their securities to make sure they will be the first to see returns.” The rate of transactions that provided for participation rights in liquidation also rose significantly to 25% of deals in Israel, compared to just 16% in 2019. In addition, in both the U.S. and Israel, the use of multiplies in liquidation, rose slightly during the surveyed period. Using multiples is another indication of devaluation as it provides investors with a higher financial valuation compared to their share in the company. While the use of multiples in Israel rose, the survey indicated a decline in cumulative dividends and accrued interest, which reached 5%, an all-time low.