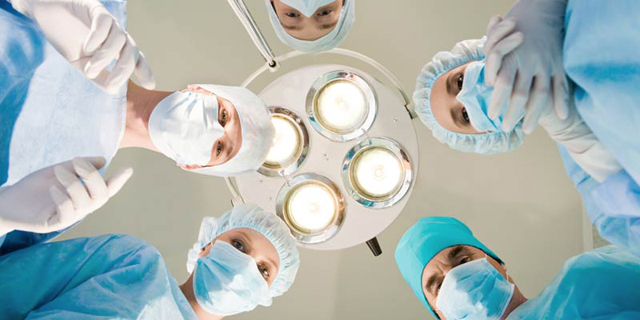 BioProtect, a private company with a bioabsorbable polymer spacer balloon platform, announced the final closing of its $25 million series D equity financing from an unnamed strategic investor and Peregrine Ventures. Peregrine and the additional international investor each invested $4.5 million. A person familiar with the deal told Calcalist under the condition of anonymity that the investor the company wouldn't name in its press release is medical device giant Medtronic. These investors are joining the round led by Almeda Ventures and Vincent Tchenguiz, chairman of Consensus Business Group, a prominent private equity investor in Israel and the UK, with the participation of KB Investments of South Korea and Triventures. 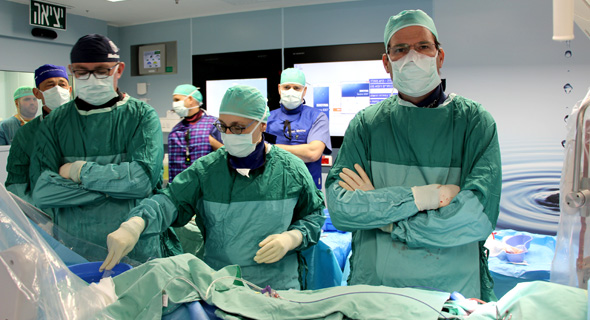 "This financing will allow the company to complete the pivotal study, gain FDA approval, and accelerate development of the next indication to our platform," said Gil Rosen, CEO of BioProtect.

Every year, more than 1.1 million men are diagnosed with prostate cancer worldwide and approximately 400,000 will undergo prostate radiotherapy. Historically prostate radiation therapy was limited by concerns over risk of rectal toxicity following radiotherapy. The ProSpace balloon spacer helps reduce radiation therapy risks by pushing the prostate away from the adjacent organ at risk, the rectum. Once injected the spacer offers physicians a consistent gap of over 1.5 cm, which is visible under trans rectal ultrasound as well as CT. The spacer remains stable during radiation therapy and is gradually absorbed after radiation therapy is completed. According to the company, BioProtect's future pipeline represents a $4 billion opportunity, with additional applications for cervical cancer radiation therapy, pancreas radiation and general surgery. The versatility and physician appeal of a bioabsorbable polymer balloon spacer was further validated last year when a BioProtect spinout for musculoskeletal applications, Orthospace, was acquired by Stryker for a reported $220 million.