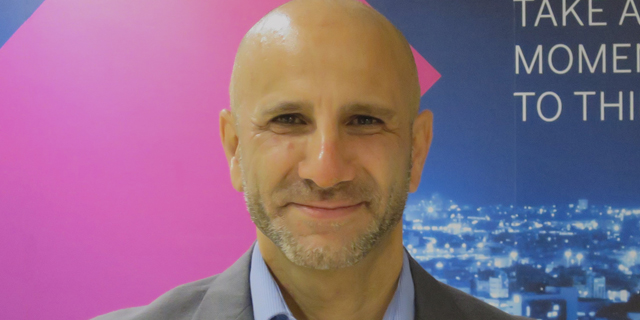 Hebrew and Arabic speakers have long felt neglected by the tech world. Unlike English speakers who enjoy the ability to be understood by software interfaces in their native language, speakers of the Semitic languages have had to look on in envy. But that may be about to change.

The Israel Innovation Authority, in collaboration with the Israel National Digital Ministry, has approved the establishment of the ‘Association of Natural Language Processing (NLP) Technology Companies’. While Israel might be seen by the rest of the world as a pioneer in voice recognition technology and NLP, the country has previously faced internal struggles as companies neglect the need for its products and services to work on its own people.

The ‘Association of Natural Language Processing (NLP) Technology Companies’ aims to improve the capability of computerized systems to help better understand the Hebrew and Arabic languages in voice technologies.

The founding members of the association include Intel, Israel-based YNet News, Bank Hapoalim, and AudioCodes Ltd. Over the next three years, the association will invest NIS 7.5 million ($2.1 million) to produce an R&D infrastructure enabling the ability to analyze the syntactic, semantic, and morphological characteristics of the Hebrew and Arabic languages. It will achieve this by deploying collections of Hebrew and Arabic texts from diverse fields such as news, films, books, literature, and others.

"The Association that we established this week will allow Israeli industry to clearly define its needs and help close technological gaps by enabling the use of unstructured databases in Hebrew and Arabic and providing insights which can be harnessed when developing and promoting products and services provided by Israeli companies," said Aviv Zeevi, VP, Technological Infrastructure Division, Israel Innovation Authority.

"The public sector deals with unstructured data in Hebrew and Arabic on a daily basis,” added Asher Bitton, Director-General, Israel National Digital Ministry. “One of the major challenges in the digitization of public services is to enable operational efficiency and high productivity while ensuring that such services are free to the public." In total, 12 different companies are founding members of the association, with participation from content providers such as Ha’aretz Newspaper, The Israeli Public Broadcasting Corporation (Kan) Television, and The Knesset (Israeli Parliament) Archives. With Israel finally adopting NLP research for its own languages, citizens will be able to reap the rewards of the technology in a variety of fields such as healthcare, education, banking, tourism, and security systems.