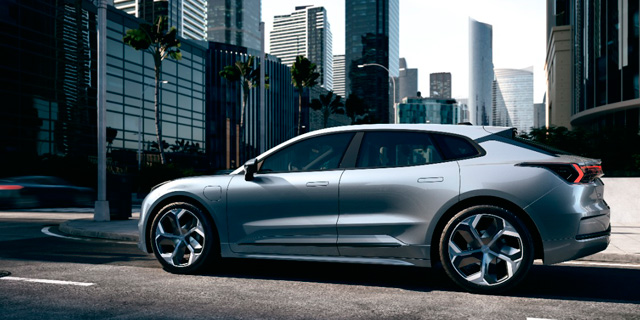 “The Geely deal is significant for its size, scope and timeline. But most importantly, it proves that there is a valuable use case for AV technology,” says Amnon Shashua

Chinese automaker Geely announced that it will be installing the autonomous driving technology of Israel-based Mobileye in its future vehicles. The collaboration was on display Thursday at the Beijing Auto show, where Geely showcased its premium electric vehicle, the Zero Concept from Lynk & Co that comes installed with Mobileye’s SuperVision surround-view advanced driver-assistance system (ADAS) with over-the-air (OTA) update capabilities. The vehicles are set to hit the market in 2021. Geely is also the controlling shareholder of Volvo and the current collaboration may extend to a similar one in all of the group’s future vehicles. 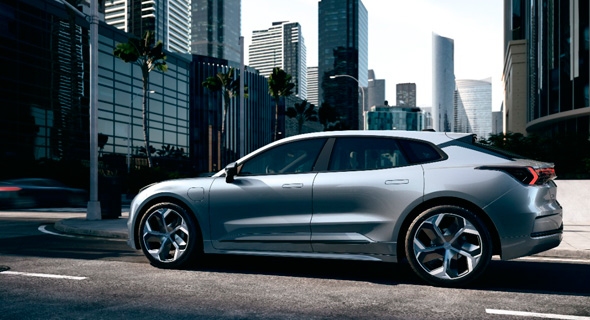 Shashua said that Mobileye's SuperVision surround-view driver-assistance system comes with 11 cameras, seven of them long-range ones, with a 360-degree ability to track the road and a package of built-in maps that enables autonomous driving on all types of roads, be they urban streets of open highways. “The Geely deal is significant for its size, scope and timeline. But most importantly, it proves that there is a valuable use case for AV technology in the most advanced driver-assistance systems.” On Wednesday, Mobileye and the Al Habtoor Group (AHG), one of the largest conglomerate corporations in the United Arab Emirates, announced a strategic cooperation to bring mapping technologies for ADAS, self-driving vehicles and smart city solutions to the UAE with the aim of launching a Mobileye-powered driverless mobility service for UAE consumers in 2023.