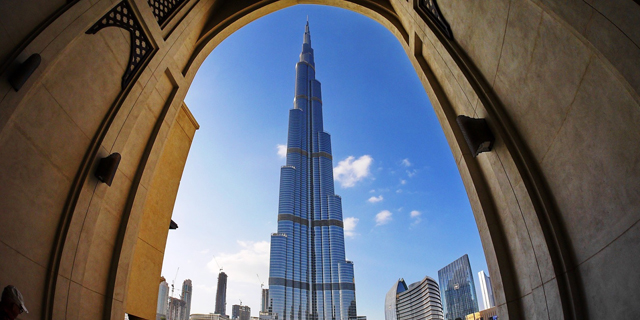 With Israel and the United Arab Emirates being the two most advanced economies in the region, their partnership is set to have a ripple effect and benefit the entire region, says Yousuf Al Mulla, board member at the Emirates Angels Investors Association and co-founder and managing partner of E11 Capital, a global venture capital firm based in both the UAE and U.S.

The Emirates Angels Investors Association recently signed a partnership deal with Israel-based Tel Aviv Capital, which for the last six years has operated as an investment bank and co-manages a VC fund (Brilliance Ventures) that strategically invests in Israeli high-tech companies in their growth stages. Discussions between Tel Aviv Capital and the association started even before U.S. President Donald Trump announced that the UAE and Israel had agreed to establish full diplomatic terms. "A few months ago, before the peace agreement was signed, we began exploring the possibility of cooperation between investors from the UAE and Israeli high-tech companies," Ron Sade, managing partner of Tel Aviv Capital told CTech. "We had the honor to meet the Emirates Angels Association and to establish an amazing collaboration bringing Israeli technologies to the biggest and most reputable investors in the world. 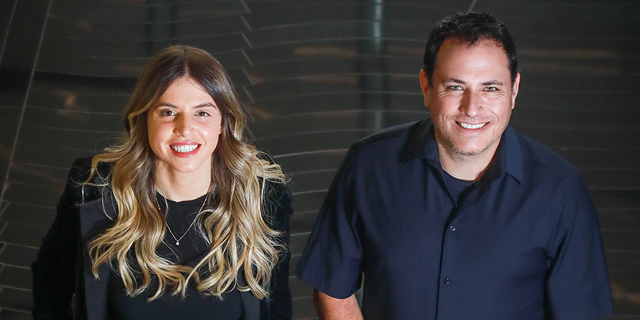