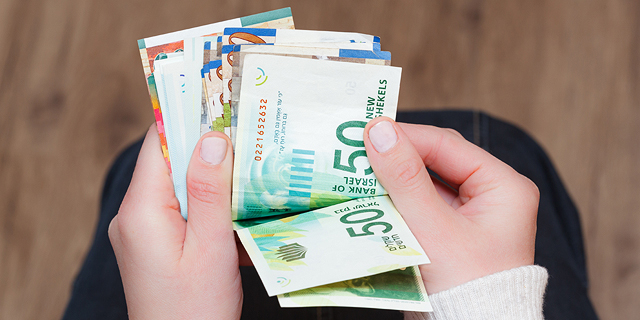 A committee led by Israel's Ministry of Finance, the Capital Market, Insurance and Savings Authority, the Israel Securities Authority and the Israel Innovation Authority (IIA) has selected 10 institutional investment firms that will receive a state safety net for their investments in local tech companies. Clal Insurance, Psagot Investment House, Migdal Insurance, Poalim Capital Markets, Discount Capital, Bank Mizrahi-Tefahot, Menora Mivtachim Group, Leumi Capital Markets, More Investment House and the Phoenix Insurance Company will all be entitled to receive back up to 40% of their original investment from the state in case of losses. In case of a profit, the institutional investors will pay the IIA 10% of the difference between the return of their tech investments and the return received over the same period from state bonds. Investments are required to be made over the next 18 months, with the institutional investors to continue and hold the portfolio for seven additional years. The institutional investors will also partner with venture capital funds and other investors to create partnerships that will invest in medium-sized companies. 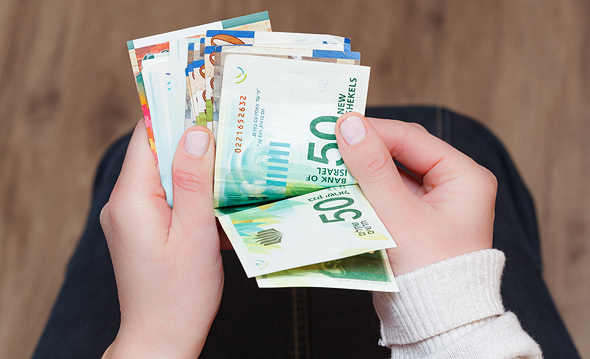 Requests for investment under the program reached over NIS 3 billion, with around NIS 2 billion ($580 million) ultimately being approved.

Israel’s tech sector was already enjoying significant access to capital even despite the outbreak of the Covid-19 pandemic. Israeli tech companies raised a total of $2.74 billion across 139 deals during the first quarter of 2020, a record amount, according to a joint report released in April by Tel Aviv-based research firm IVC Research Center.

Adam Fisher, a partner at Bessemer Venture Partners, responded to the news on Twitter.

The Israeli tech sector is on fire, so the government scrambles and responds with a giant squirt of lighter fluid. https://t.co/mpQHdPWDdF