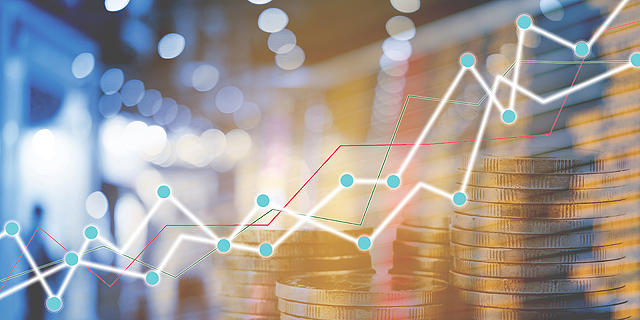 The $1.2 billion raised in September is the largest amount raised in a single month, according to data from Start-Up Nation’s Finder database. It was also the first time that more than $1 billion was raised in one month

Israeli startups raised a record $1.2 billion in September 2020, the largest amount raised in a single month, according to data from Start-Up Nation’s Finder database. It was also the first time that more than $1 billion was raised in one month.

Next Insurance leads the pack

The record equity raised in September 2020 was led by two mega-rounds: InsurTech company Next Insurance raised $250 million in a series D round, following the company’s C Round in October 2019, which also totaled $250 million; the second-largest sum, $200 million, was raised by open-source security platform Snyk, also in a series D. This follows the company’s $150 million round earlier this year.

The month of September 2020 represents a huge turnaround from the lows of May 2020, when just $421 million was raised at the height of concerns that the COVID-19 pandemic would halt future growth in the technology sector. While equity rounds exceeded $600 million in every month from June through August, it was only in September that they once again reached – and, in fact, exceeded – the previous high recorded in April, when $970 million was raised.

However, while the total amount raised in September hit an all-time record for a single month, the actual number of rounds is still below previous peaks. Only 50 rounds were raised in September, compared to the peak of 121 rounds recorded in January 2018. It should be noted that there is a time lag in the reporting of many rounds, especially those raised by early-stage startups, so this number is likely to be revised upward in the future.