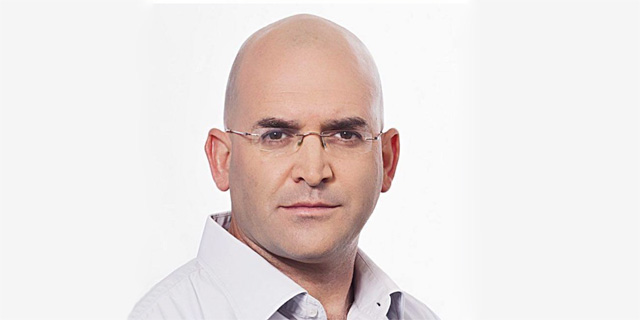 The American database security company, which raised $50 million from Goldman Sachs in June, was founded by Israelis Ron Bennatan and Ury Segal who will continue at Imperva

Israeli-founded cybersecurity company Imperva announced on Thursday that it is acquiring American database security company jSonar, founded by Israelis Ron Bennatan and Ury Segal. jSonar announced just four months ago that it had raised a $50 million investment from Goldman Sachs. Imperva didn't reveal how much it paid for jSonar, but similar deals have been estimated at hundreds of millions of dollars. In addition, Imperva has appointed Moshe Lipsker, the company's VP Engineering and Israel Site Manager, as its new Senior Vice President, Global Product Development, replacing James Lok, who worked out of the company's headquarters in the U.S. Imperva employs 1,000 people in all, 450 of them in Israel. At the end of 2018 it was purchased by investment firm Thoma Bravo for $2.1 billion. The company, founded by Check Point co-founder Shlomo Kramer, has two R&D centers in Israel, in Rehovot and Tel Aviv.

“Enterprises have shifted focus from compliance to data security while demanding lower costs and more measurable benefits,” said Pam Murphy, CEO of Imperva. “This combination of two uniquely qualified trailblazers will signal a new approach to data security that puts an emphasis on usability and value with sustained and complete coverage for three initiatives organizations need to implement – security, compliance and privacy.”

“While data grows at an exponential rate, budgets do not," noted Bennatan, CTO and co-founder of jSonar. "Our mission has always been to develop solutions that solve the full-range of challenges in data security in a way that is efficient, simple to achieve, and provides tangible value beyond compliance.”

jSonar’s analytics and Security Operations, Automation and Response (SOAR) platform will be used throughout the Imperva solution stack. SOAR delivers a unified view of all database activity, unlocking high-value, actionable security analytics and delivering out-of-the box functionality for reducing and preventing database risks and operationalizing security controls. Lipsker brings with him vast experience in R&D. He joined Imperva two years ago and was appointed as Israel Site Manager last year. He will retain that role in addition to his new position.

"With the purchase of jSonar, Imperva is taking another significant step as a leading global player in securing data and information in big organizations," said Lipskar. "The combination between the companies allows to maintain all the organization’s data resources without being dependent on any particular technology, manufacturer or location. In addition, the acquisition of jSonar with its Israeli founders, as well as the strengthening of the R&D centers in Israel, which are currently recruiting almost 70 new employees, solidify the company's Israeli character as well as the unique organizational culture that exists at the company's headquarters both in Israel and the U.S."