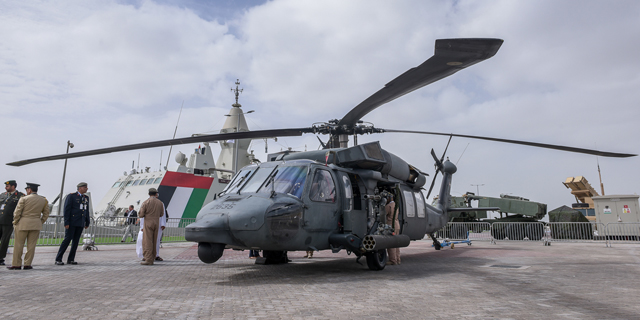 As part of the agreement, companies from the Gulf's defense sector will also take part in ISDEF 2021, which is scheduled to be held in Israel in June of next year

The defense relations between Israel and the Gulf States were for years a secret. Now, less than a month after Israel signed an agreement to establish full diplomatic relations with both the UAE and Bahrain, Israel's defense sector companies have been invited to openly participate in the upcoming International Defence Exhibition and Conference (IDEX) set to take place in Abu Dhabi in February 2021. IDEX is a biennial arms and defence technology sales exhibition and the largest of its kind in the Middle East.

Over recent days, IDEX organizers signed an agreement with the organizers of The Israel Defence Exhibition (ISDEF) to coordinate Israeli participation in the conference in Abu Dhabi.

IDEX is a five-day event held at the Abu Dhabi National Exhibition Centre which prior to the Covid-19 pandemic would attract 100,000 visitors from across the world to view exhibits and displays by over 1,000 companies from 60 countries. The upcoming event is expected to be smaller due to coronavirus, but unlike similar events, hasn't been canceled to date. 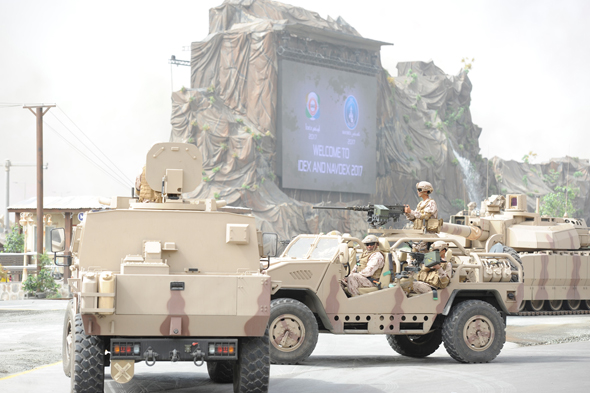 Commenting on the signing, Humaid Matar Al Dhaheri, Managing Director and Group CEO of ADNEC, said, "At ADNEC, we are happy to sign this partnership with ISDEF to introduce a new pavilion to IDEX and NAVDEX 2021. We look forward to working with our new partners, who will help us increase the attendance of both delegates and visitors to this leading regional event. In signing the peace accord between the United Arab Emirates and the State of Israel, our two nations are opening a new chapter in the business tourism industry." As part of the agreement, companies from the Gulf's defense sector will also take part in ISDEF 2021, which is scheduled to be held in Israel in June of next year. "Following the recently signed historic peace agreement, I believe that there will be some amazing opportunities between the UAE and Israeli companies in the business and security sectors," said Stacy Dotan, Chief Marketing Officer and member of the Board of Directors of Avnon Group, the parent company of ISDEF. 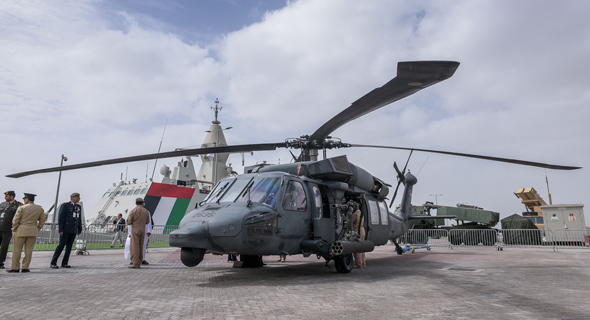 Over the coming weeks, the Ministry of Defense will determine which Israeli companies will be allowed to participate in IDEX and what systems they will be permitted to display. Israeli drone companies Aeronautics Ltd. and Logic Industries Ltd. are two examples of Israeli firms who have previously sold defense equipment to the UAE, but due to the sensitivity of the deals at the time, they were done in secret and via foreign companies. In addition, only Israelis with foreign passports were allowed to travel to the UAE to train the local users of the purchased equipment. Following the establishment of diplomatic relations, Israelis will be able to conduct such business in the UAE directly and in the open, no longer having to use middlemen.