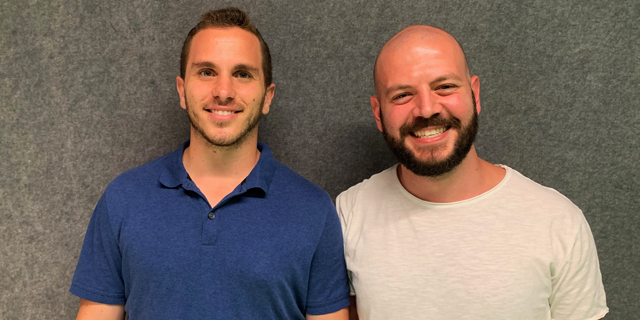 American marketplace optimization platform Teikametrics announced on Wednesday its acquisition of Adjusti.co, a Tel Aviv-based e-commerce market intelligence solution. The acquisition sum was not disclosed but the deal is estimated to be worth several millions of dollars. The acquiring company recently raised $15 million. “We founded the company two-and-a-half years ago. We never raised capital because we had initial earnings that allowed us to grow organically,” Adjusti.co’s co-founder and CEO Alon Maltzov told Calcalist. “The Covid-19 pandemic created huge opportunities in the e-commerce sector, which is red hot right now. We saw it clearly in Amazon’s growth. The buyer has 180 employees with offices all across the U.S., in China, in India, and now in Israel too. They aim to reach 1,000 employees within five years.” 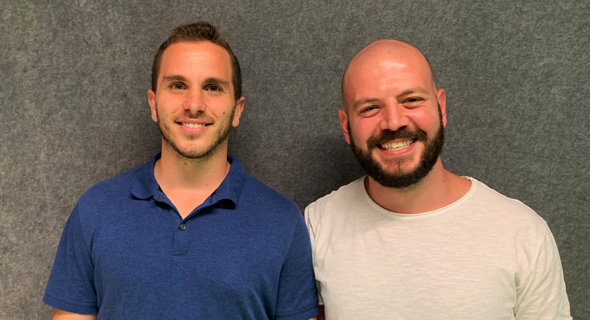 “We believe that proprietary market intelligence data can be used to improve optimization for critical functions across an e-commerce business. Integrating data and applying AI and machine learning is the key to unlocking the greatest value from the millions of data points Adjusti.co captures,” Maltzov added in a statement. Adjusti.co was founded by Maltzov, together with Or Nuri, both of them graduates of IDC Herzliya’s Zell Entrepreneurship Program. Immediately after graduating the two started recruiting clients in the U.S. and Europe. The company operated on a bootstrap model and kept on expanding until the sale to Teikametrics. As part of the deal, Maltzov will join Teikametrics as General Manager of Market Intelligence, and Nuri will be Head of Engineering of Market Intelligence. The acquisition will extend the functionality of Teikametrics’ SaaS platform to provide marketplace insights and competitive intelligence while enhancing existing AI-powered advertising algorithms with proprietary data. “On fiercely competitive marketplaces like Amazon or Walmart, proprietary data and insights around marketplaces and competitive intelligence provides e-commerce businesses with an immense advantage,” said Alasdair McLean-Foreman, CEO of Teikametrics. “By offering Market Intelligence solutions in Flywheel 2.0, we can help our customers gain unprecedented visibility into the market, and enable better decisions for their business. In the interim, proprietary data will augment our AI-powered optimization capabilities to improve our customers’ advertising performance and efficiency.” Founded in 2013, Teikametrics uses proprietary AI technology to maximize profitability in a simple SaaS interface Flywheel 2.0. Teikametrics optimizes more than $6 billion in GMV across thousands of sellers around the world, with brands including Clarks, Nutribullet, Power Practical, Conair, Swanson Nutrition, and Mark Cuban’s Brands trusting Teikametrics to unlock the full potential of their selling and advertising on Amazon, Walmart, and other marketplaces.