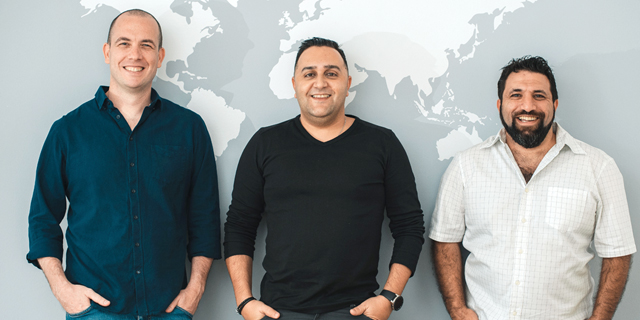 Israeli AI data management and annotation startup Dataloop Ltd., announced Wednesday it has completed an $11 million series A funding round led by Amiti Ventures and participated by F2 Venture Capital, OurCrowd, NextLeap Ventures, and SeedIL Ventures. The investment follows a previously undisclosed $5 million seed round and will enable the company to increase recruitment efforts and grow its presence in the U.S. and European markets. The company, which was founded in 2017 by CEO Eran Shlomo, Chief Product Officer Avi Yashar, and CBO Nir Buschi, employs 35 people in their Herzliya offices and is expected to expand in the upcoming months with a goal of reaching 60 employees within a year. Dataloop counts Descartes Labs, Foresight Automotive, and Transentrix among its clients. 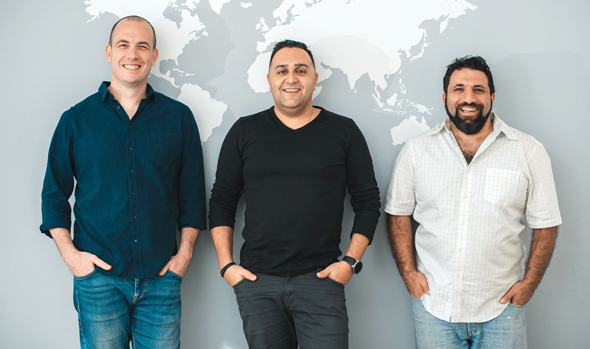 Dataloop’s proprietary, customizable SaaS platform weaves together human and machine intelligence, not only for training and labeling data but also for powering enterprises successfully in production. The company’s advanced platform consistently feeds ‘real time’ data back to human counterparts while simultaneously streamlining the workflow with automated annotation tools. By keeping humans in the loop, algorithms can create more accurate and reliable predictions in less time, at scale, and on budget, allowing organizations to deploy AI in production successfully and focus on their core business for a range of verticals, including retail, agriculture, and autonomous vehicles. “Many organizations continue to struggle with moving their AI and ML projects into production as a result of data labeling limitations and a lack of real time validation that can only be achieved with human input into the system,” said Eran Shlomo, CEO of Dataloop.