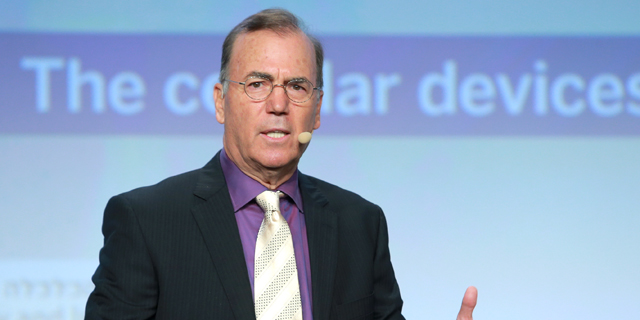 IIA begins the search for a new CEO

The race to replace Aharon Aharon as the CEO of the Israel Innovation Authority (IIA) has officially begun. On Sunday morning, the IIA, Israel’s tech investment arm, issued a tender for applicants to fill the position following Aharon’s announcement last month that he was leaving the post. Speaking to Calcalist, IIA chairman Dr. Ami Applebaum said the organization had set strict criteria for the role and that the person selected would have to possess years of experience as a CEO, and have been active in the Israeli and international tech industry. “We set threshold criteria that will prevent the entrance to people who aren’t’ worthy,” he said, adding that he was the head of the selection committee and insists that the process will be completely merit-based or else he won’t approve it. “I want the candidate to elevate the organization from where Aharon left it,” he said. 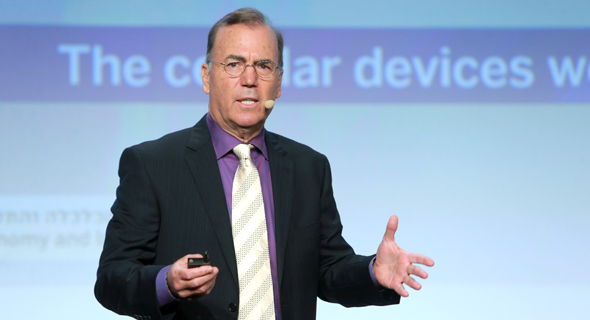 “The first thing that the new CEO must know is that the tech sector is emerging stronger from the crisis with an advantage over the rest of the world. The world is heading towards combining life sciences with engineering and the relative importance of tech companies that collaborate with medical equipment companies is rising. The second thing is selecting which future industries will emerge on the world stage in the next 15 years and offer us an opportunity to take a lead,” Appelbaum said.

“Aharon brought the IIA to an extraordinary level and his replacement will have to treat that as the minimum benchmark. Today, everybody who approaches the IIA receives an immediate response and that level of operation must remain. The new CEO must also fully cooperate with the regulator. I anticipate a tight race among several outstanding candidates. And I won’t allow for any irrelevant influences on the process,” he pledged. In its tender for the position, the IAA noted that candidates must have either eight years of accumulated experience in managing a corporation with sales of at least NIS 80 million (approximately $25 million), be a partner at a VC fund that led investments of at least NIS 200 million ($60 million), have served as director-general (or equivalent) at a government ministry or agency that funds research and development in technology, or be a retired IDF officer at the rank of colonel or higher who was directly involved in technology R&D. Applications for the post will be accepted until November 10th, 2020.