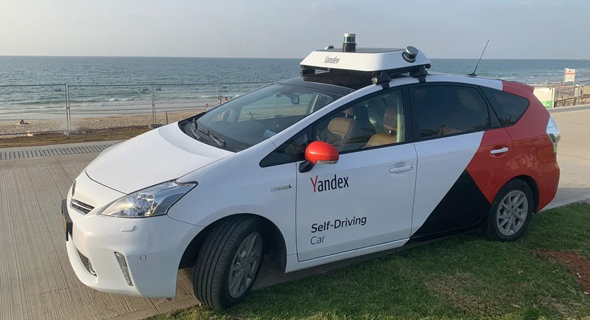 According to a legal memorandum which is set to be published towards the end of November, the Ministry of Transportation is pushing for quick adoption of a new law that would regulate autonomous vehicles on the country’s roads

The sight of an autonomous vehicle driving along Israeli roads is set to become an every-day reality, and a lot faster than anywhere else in the world. According to a legal memorandum submitted to the Israeli Parliament and which is set to be published towards the end of November, the Ministry of Transportation is pushing for quick adoption of a new law that would regulate autonomous vehicles on the country’s roads. So far autonomous vehicles have conducted several test drives on Israeli roads, but these weren't conducted in a regulated manner and in some cases included several blatant infractions of the law, for example driving without having both hands on the steering wheel. 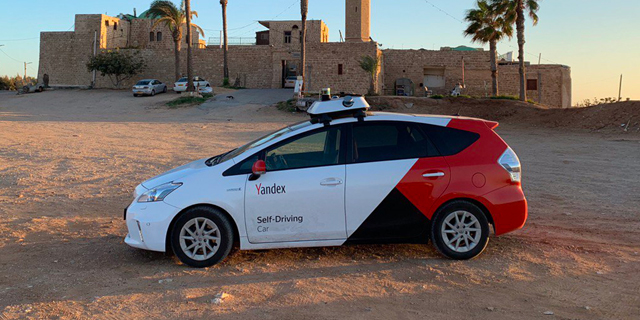 At the end of August, a temporary memorandum was published which listed the types of autonomous vehicles that would be allowed on Israeli roads, the insurance coverage they would require, and addressed the issue of the cybersecurity standards that will be determined by the Israel National Cyber Directorate.

However, the final memorandum to be published next month is the crucial one, and according to a copy seen by Calcalist, the most important aspect of it will be the redefining of driving in an autonomous vehicle so that it is no longer characterized as experimental. Autonomous vehicles will be allowed to be used in the same way as regular vehicles, with issues like insurance and the liability in case of an accident to be determined at a later date. One of the main reasons behind this approach is to ensure autonomous vehicles can legally drive on Israeli roads as soon as possible, especially as many of the R&D centers of the companies active in this sector are based in Israel which will allow for a quick resolution of any problem that might arise. In addition, this move is expected to give Israel a real advantage in this sector as most car manufacturers across the world have yet to reach the stage of conducting practical tests. It was only this week that GM finally received permission to test unmanned self-driving vehicles in San Francisco.