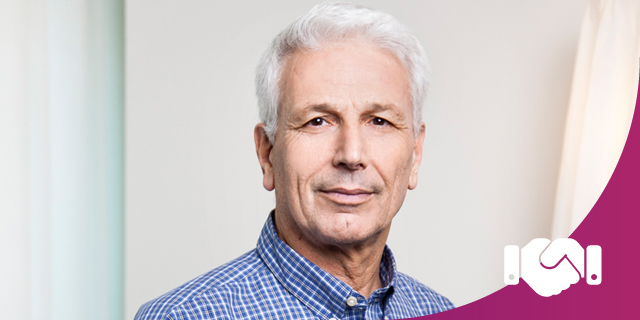 From academia to Fintech pioneer, Daniel Tsiddon ultimately helped create the basis for some of the most successful organizations the country has ever seen 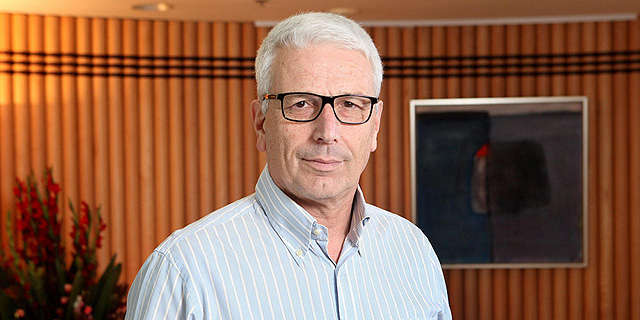 With the creation of Viola FinTech, Daniel Tsiddon helped pave the way to becoming one of the most prominent fintech leaders in the country. Today, it seems like a surefire bet, but that wasn’t always the case. Tsiddon obtained his BA in Economics at the Hebrew University and a Ph.D. from Columbia University. In 1987, he started off as a senior lecturer at the Hebrew University and eventually became associate professor of economics at the Berglas School, Tel Aviv University. While there, his main areas of research focused on economic growth, the economics of security, and the impact of innovation on inequality. Studying and teaching about the impact of innovation would serve him well as he embarked on a brand new journey in the banking sector. In 2003, Tsiddon accepted a position at one of Israel’s largest banks, Bank Leumi. Although he served as its deputy general manager, it was establishing and serving as chairman of LeumiTech that he considers a personal career highlight. LeumiTech is a subsidiary of Bank Leumi that specializes in banking for high-tech companies, a key role in Israel’s budding tech sector. In October 2016, Tsiddon left Bank Leumi to establish something that would help reinvent the Israeli ecosystem. As founder and general partner of Viola FinTech Fund, he oversees the securement of more than $100 million, half of which is invested in Israeli companies. The initiative is backed by several global banks, insurance companies, and asset managers. It is part of Viola Group, which has several investment vehicles under its umbrella, such as Viola Ventures, Viola Growth, and Viola Partners. Outside of his work in the fintech space, Daniel is an enthusiastic reader. He has said how “whenever I have the time I read books (the old fashion way, flipping pages).” He reads mostly modern literature and texts in economics (old and new). When it comes to history, he sticks mainly to European history, as well as a lot of economic history. What is Daniel Tsiddon’s best tip for young entrepreneurs who want to enter the FinTech space? Don’t just understand what you do, understand what you DON’T do. Even though he is approachable, he says “while I admire storytellers... precision and brevity always work best.”