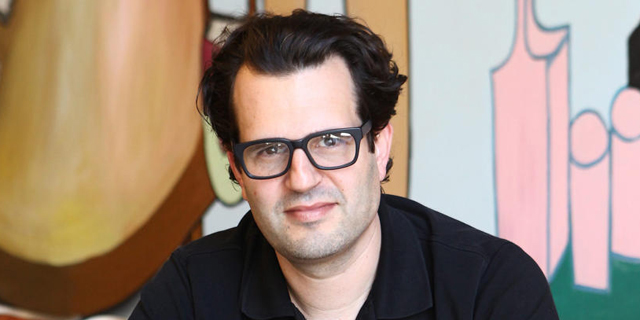 Title: Co-founder and COO of Lemonade 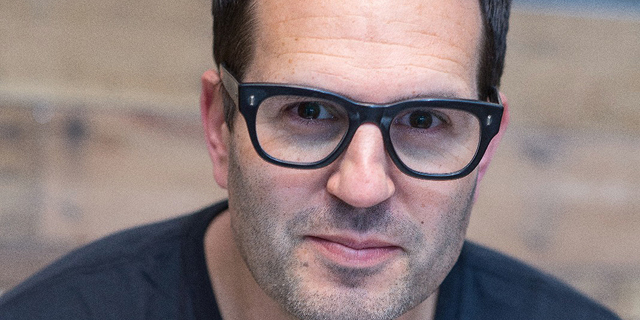 When Shai Wininger started Lemonade with Daniel Schreiber in 2015, they probably had no idea about the journey they were embarking on. For them, the idea was simple: let’s make an insurance company focused on the people, not the policy.

Little did he know, Wininger was about to make history.

Fast forward five years and Lemonade has gone public - raising a total of $480 million bringing its value to more than $4.3 billion - one of Israel’s most successful companies ever. The company operates as a full-stack insurance company that is powered by artificial intelligence and behavioral economics, driven by social good and shattering previous reputations of insurance companies. Its Chief Behavioral Officer is Dan Ariely, an Israeli-American professor known for his work in behavioral economics and decision making.

Before his time in Insurtech, Wininger founded Fiverr, the world’s largest marketplace for digital services. Ten years as one of its Board Members allowed him to see it scale to one of the top 100 websites visited by people all over the world. In 2013, Yahoo recognized Wininger’s creation as ‘reinventing’ the gig economy for everyone who has a chance to buy or sell products and services online.

For the last 10 years, Wininger has been scaling Fintech companies into economic and cultural powerhouses that have a long-lasting impact on Israel and her reputation as a startup exporter. Today, he remains on the Board of Fiverr and is the COO of Lemonade as it enters the next stage of its lifecycle.

Outside of tech entrepreneurship, Wininger describes himself as having a true passion for product design, hacking, UX, and ‘building iconic brands.’ Looking back on the companies he’s founded in the last 28 years, he said he “failed in most, succeeded in some, (and) enjoyed every step of the way.”